FOXBORO, Mass. — The Patriots will be without three key offensive starters when they host the Indianapolis Colts on Sunday.

Running back Damien Harris sat out the last two days but returned Friday as a limited participant. He and cornerback Jack Jones, who did not practice Friday, both are listed as questionable for Sunday’s game due to an illness.

The Colts also are in tough shape.

Indy on Friday ruled out star running back Jonathan Taylor, who is dealing with a nagging injury. The Colts also will be without linebacker Grant Stuard and cornerback Tony Brown.

Tackle Dennis Kelly is listed as questionable due to a calf/ankle issue.

The Patriots and the Colts will kick off at 1 p.m. ET on Sunday. 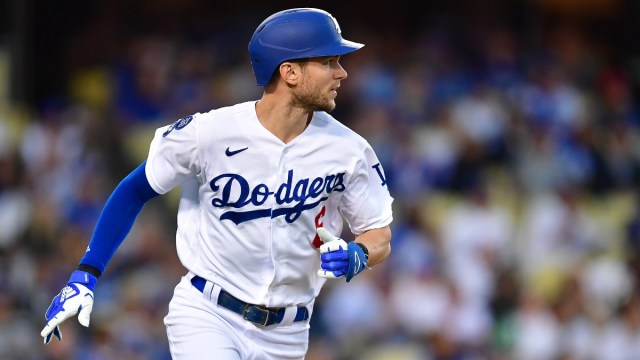 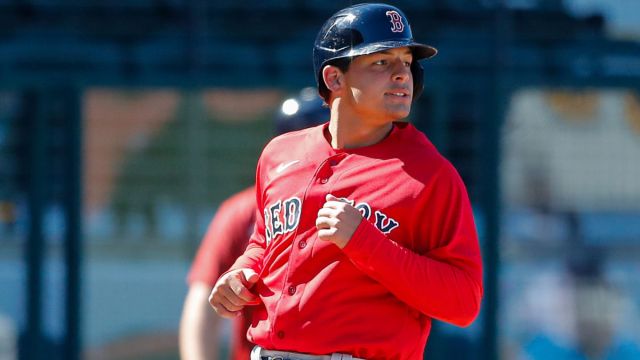