It’s been tough sledding for Tyquan Thornton over the last month.

Since a Week 6 breakout that saw the Patriots rookie catch four passes for 37 yards and a touchdown while rushing three times for 16 yards and a score against the Browns in Cleveland, the second-round pick has just four receptions in five games, including zero in Thursday’s road loss to the Minnesota Vikings. Ever since sophomore quarterback Mac Jones returned from his ankle injury, Thornton has been a non-factor during games while occasionally looking lost and unsure of what to do in New England’s offense.

The 22-year-old also has been dealing with some personal turmoil after the death of a friend in October. So, it’s been a struggle both on and off the field for a player who faces a ton of pressure as a high draft pick.

But the Patriots remain high on Thornton, whose speed and obvious talent was one of the top stories of training camp before he suffered a fractured clavicle. Ahead of Thursday’s game at U.S. Bank Stadium, Jones had nothing but great things to say about New England’s most athletic pass-catcher.

“It’s great to have him out there,” Jones said after Tuesday’s practice. “I watched his college film and all that stuff. There’s a lot of things that he did that I really liked. They’re obviously translating to the NFL. He’s done a great job. Everyone obviously knows he’s fast. But he does other things really well, too. From the mental aspect, he definitely plays very well and knows where to line up, all that stuff. So he’s done a great job. I’m excited to play with him, and we’re going to continue to grow together.”

Jones’ point about Thornton knowing “where to line up” is a debatable one. Thornton by no means has been a disaster, but he’s guilty of running incorrect routes and not being where Jones expects him to be. You could argue that Thornton ran the wrong route on a key third-down incompletion against the Vikings that saw tight end Hunter Henry fall down potentially due to a missed penalty.

And Thornton’s gradual decrease in playing time suggests the Patriots have lost some confidence in the Baylor product. After peaking with 85% of offensive snaps in Week 7, Thornton has seen his playing time slip to 78%, 67%, 27% and 36% in Weeks 8, 9, 11 and 12, respectively.

New England fans understandably want Thornton to be as productive as other rookie wideouts, such as Chris Olave and Garrett Wilson. But Patriots receivers coach Troy Brown, who tempered expectations for Thornton during the summer, just wants the youngster to do his job correctly.

“Tyquan’s doing everything we ask of him,” Brown said Saturday during a Zoom call. “He comes out, he practices hard, he goes in the game and he plays well. What we ask him to do. … We haven’t been trying to keep him on any pace or anything like that, measuring him against another rookie or anything. But he’s doing what we ask him to do for our football team.”

Brown typically is measured in his comments about Patriots wideouts. But assistant receivers coach Ross Douglas was a bit more open while also remaining optimistic about Thornton.

“I think Tyquan, I see him as a young player that’s ascending and he’s getting better every single day,” Douglas said Saturday morning. “The ball hasn’t really found him here in the past couple weeks. But we look on film, he’s doing a lot of good things. He’s creating some separation. He’s blocking hard in the run game. He’s a player that will continue to improve. And, by him just continuing to do what he’s doing, he’ll be able to contribute more.

“We all like what we see out of him. He’ll continue to get better.”

Again, things haven’t been easy for Thornton. He’s dealt with injuries, endured the loss of a loved one and had his chemistry with Jones thrown off by the quarterback’s own injury situation. The Patriots offense as a whole has struggled around him and New England is a notoriously difficult place for young receivers to succeed.

But the reality is that Thornton isn’t doing enough during games to warrant consistent playing time. He remains a talented, tantalizing player, but Patriots fans have every reason to fear that Thornton’s true emergence might not arrive until next season at the earliest. 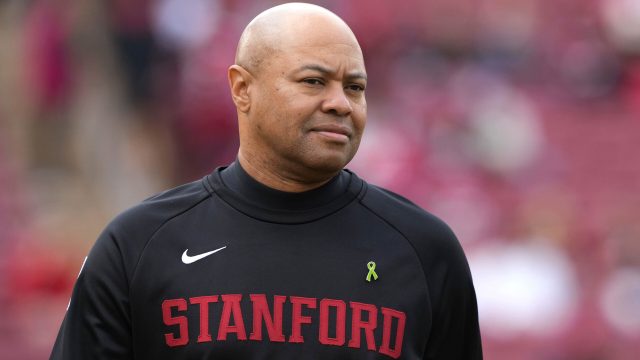 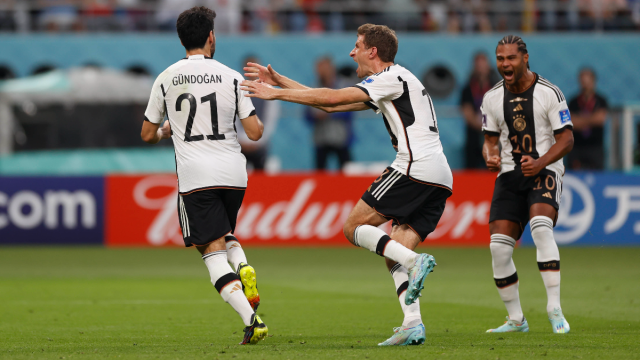