The Patriots and Vikings are set to square off in a Thanksgiving night matchup at U.S. Bank Stadium.

New England, 6-4, is fresh off a victory over the New York Jets and is looking for its fourth win in a row. Minnesota, meanwhile, is days removed from an ugly loss to the Dallas Cowboys but still holds the second-best record in the NFC at 8-2.

Will Mac Jones and the Patriots finally get their offense rolling and score an upset, or will Kirk Cousins get the better of Bill Belichick? We’ll find out soon enough.

Here’s how to watch Thursday night’s game between New England and Minnesota online and on TV: 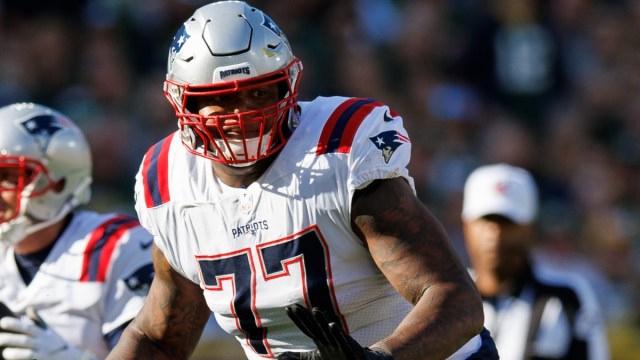 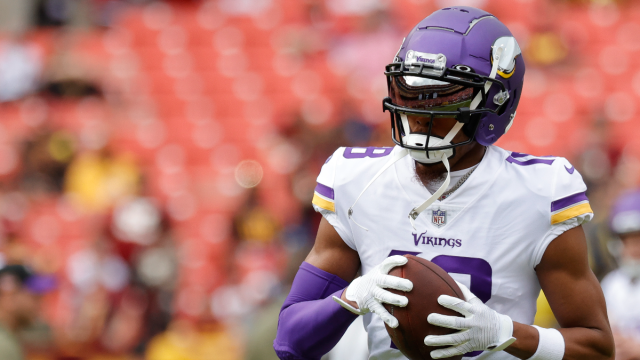