The Boston Bruins were set to wear their sweet “Reverse Retro” uniforms for the second time Sunday, but the Vancouver Canucks didn’t make that possible.

As the two teams took the ice for warm ups at TD Garden, fans and media members couldn’t help but notice a clash, or lack, of color. Boston broke out the “Pooh Bear” uniforms, while Vancouver wore their traditional away whites.

Under NHL rules, the game couldn’t start until one team switched away from the white uniforms into a different color. As the home team, that responsibility fell on the Bruins.

Sunday’s matchup was not on the original schedule of games where Boston would wear the new uniforms.

The Bruins will hope to improve to 14-2-0 in the matchup against the Canucks, and 9-0-0 at home in Boston. Puck drop is scheduled for 6:10 p.m. ET and the action can be found live on NESN. 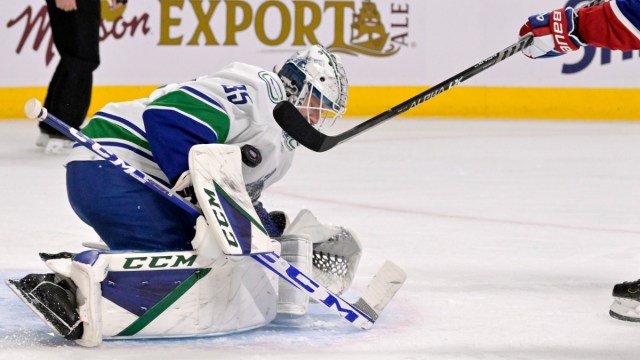 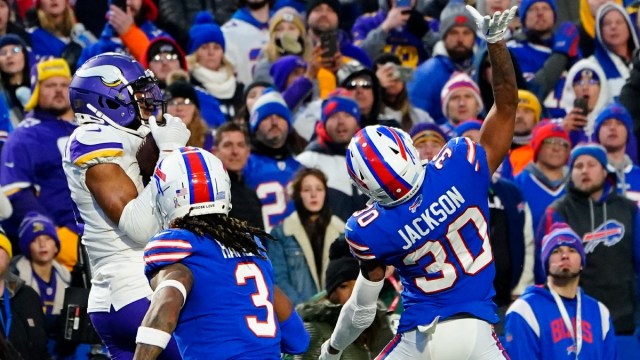 Vikings In Awe Of Justin Jefferson’s ‘Remarkable’ Catch Of Season