After a two-year hiatus, the Boston Red Sox announced plans for “Winter Weekend.”

The event will return to Springfield on Jan. 20-21, 2023 at MGM Springfield and its neighboring facility, MassMutual Center, per press release.

Red Sox “Winter Weekend” includes a Town Hall Meeting with Red Sox leaders, autographs and photos with Red Sox players and round-table discussions on a variety of baseball topics. The weekend also includes a full baseball festival for fans of all ages.

Major League Baseball Hall of Famers David Ortiz, Pedro Martinez, Dennis Eckersley, Jim Rice and Wade Boggs are confirmed to be in attendance. Members of the 2023 Red Sox team, including coaching staff will be in attendance, as well as Boston alumni, Wally the Green Monster and his sister Tessie.

Throughout the day on Saturday, fans will have an opportunity to get autographs and take photos with players, see the four World Series trophies, and Red Sox artifacts such as Silver Slugger Bats, Gold Gloves, MVPs and Cy Young Awards.

NESN and WEEI will broadcast live from Red Sox “Winter Weekend” on Saturday with interviews with Red Sox players and leadership. “NESN Clubhouse” will also be hosting open auditions for young fans who want the chance to be on NESN’s award-winning and commercial-free show for kids, which airs every Sunday. 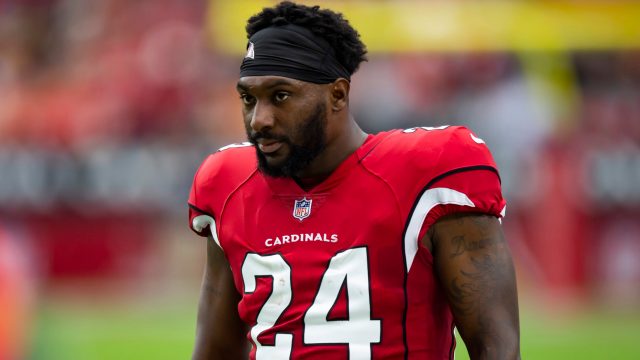 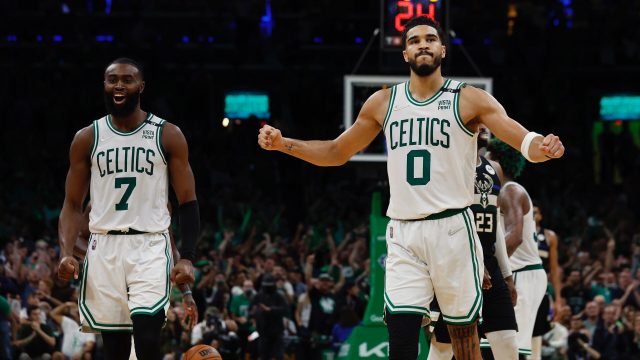