Is this simply the calm before the Boston Red Sox’s offseason storm?

The Red Sox have yet to strike a significant deal — via free agency or trade — but team president and CEO Sam Kennedy indicated Wednesday at the Major League Baseball owners meetings in New York that Boston is prepared to make waves.

“Coming out of (last week’s) GM meetings, I can tell you that we have been very proactive,” Kennedy said, according to The Boston Globe’s Michael Silverman, “though I know people don’t want to hear about how aggressive we’ve been, because it doesn’t mean anything until there’s something to announce.

“But I can tell you that we’ve made offers to several players, including our own players. And we’re cautiously optimistic that things are going to start moving here.”

Although Kennedy (obviously) didn’t reveal which external free agents the Red Sox are targeting, he did confirm the club extended offers to both Xander Bogaerts and Rafael Devers, per Silverman. Bogaerts is a free agent after opting out of his contract (and rejecting Boston’s qualifying offer), while Devers is set to hit the open market next offseason.

Boston’s front office has been adamant about its desire to keep both franchise pillars for the foreseeable future, with Red Sox chief baseball officer Chaim Bloom last week acknowledging Bogaerts is the organization’s top priority this offseason. Both players are young, accomplished stars who’ve proven capable of handling the pressure that comes with playing in Boston.

“You have to factor that into the calculus,” Kennedy said, according to Silverman. “It’s not for everybody. It’s intense. There’s a lot of scrutiny.”

Fortunately for the Red Sox, they have money to spend this winter. And with Boston’s farm system rapidly improving, the club also has assets with which to navigate the trade market. The roster could look much different — and improved? — come Opening Day 2023. 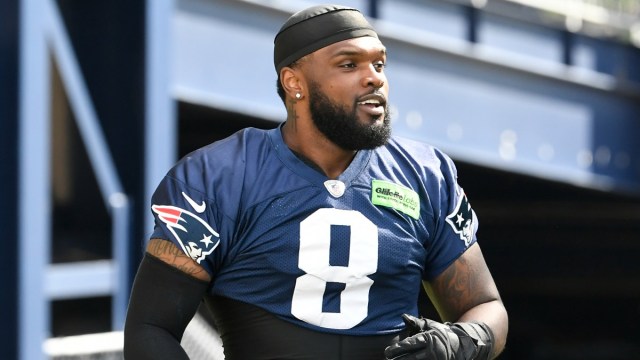 How Patriots Captain Responded To Jets’ Motivation For Revenge 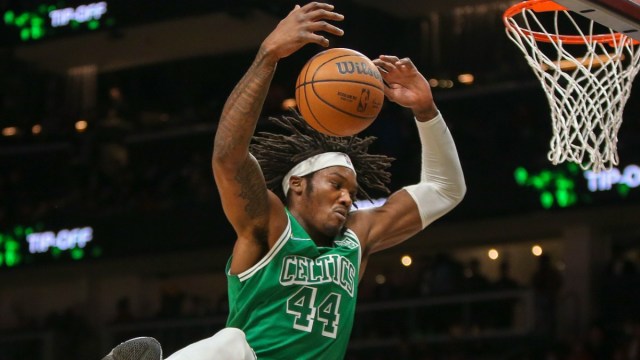