Those players now can sign with any organization, including the non-tendering team, and a few names might catch the Red Sox’s eye, for one reason or another. After all, Boston has a rather extensive to-do list this MLB offseason, and some of the fresh free agents carry upside.

Let’s start with the most recognizable addition to the free agent pool, before then highlighting other non-tendered players who theoretically could interest the Red Sox as they attempt to bolster their roster for 2023.

Cody Bellinger, OF
It’s been stunning to witness Bellinger’s downfall since winning the National League MVP Award in 2019, but the Los Angeles Dodgers’ decision to non-tender the 27-year-old wasn’t all that shocking given his offensive performance over the past three seasons and the roughly $18 million he was projected to make through arbitration for 2023. Bellinger is most likely looking for a one-year contract, his agent, Scott Boras, told The Athletic, as signing such and having a good year would enhance his value on the open market next offseason. And the Red Sox should seriously consider a pursuit.

Bellinger’s ceiling (albeit with a low offensive floor) is tantalizing for a team that had poor outfield production in 2022 and has a remaining need on the grass. Aaron Judge obviously is the prize of the MLB offseason, but after him and Brandon Nimmo (the clear second-best option available in free agency), the outfield class really thins out. Even if Bellinger, a two-time All-Star, never replicates his ’19 campaign — .305/.406/.629 with 47 home runs, 115 RBIs and 15 stolen bases — he’s young enough and solid enough in other areas (defense and baserunning) to justify the risk.

Brian Anderson, 3B/OF
Anderson had a few strong years with the Miami Marlins, including back-to-back seasons in 2018 and 2019 where he finished with at least 3.0 bWAR. Injuries have been an issue over the past two seasons, sapping his offensive production, but he’ll turn just 30 in May and is rather versatile given his ability to play serviceable defense at both third base and in the outfield, where he’d be a more natural fit as a depth option for Boston.

Dominic Smith, 1B
The Red Sox don’t necessarily need Smith, a former top-100 prospect who never quite lived up to the hype with the New York Mets, outside of 2019 and an impressive pandemic-shortened 2020 season in which he batted .316 with a .993 OPS and 10 home runs in 50 games (199 plate appearances). He’s a first baseman (with experience in left field), and Boston already has two first basemen (Triston Casas and Eric Hosmer). But he’ll turn just 28 this season, has some pop and could be a prime candidate to break out with more playing time and the elimination of the shift across MLB.

Jeimer Candelario, 3B/1B
The Red Sox have a pretty good third baseman in Rafael Devers (perhaps you’ve heard), so Candelario — who’s held down the hot corner for the Detroit Tigers in recent years — is an imperfect fit for Boston in that regard. Still, he’s a switch-hitter with palatable splits from each side of the dish. And while 2022 was a step in the wrong direction, as it was for many Tigers players, he slashed .278/.356/.458 with a 125 OPS+ in 832 plate appearances between 2020 and 2021. He was a 3.9-fWAR player in 2021 — the same mark posted by Kiké Hernández and Ozzie Albies.

Jorge Alfaro, C
It’ll be fascinating to see how the Red Sox tackle their catching situation. While they could roll with a Reese McGuire-Connor Wong tandem, nothing is etched in stone, leaving the door open for an external addition via free agency or trade. Old friend Christian Vázquez is one option. Or Boston could splurge for someone like Willson Contreras or Sean Murphy. But Alfaro’s availability adds another door behind which the Red Sox can peek. The 29-year-old, most recently of the San Diego Padres, has offensive potential — which he showed in 2019 when he hit 18 home runs with 57 RBIs in 130 games (465 plate appearances) — despite never matching his top-100 prospect pedigree.

Alex Reyes, RHP
Want a pitcher to dream on? Well, here you go. Reyes, once ranked the game’s No. 1 prospect by Baseball Prospectus thanks to triple-digit heat and a devastating curveball, just hasn’t been able to stay on the mound, with various injuries/surgeries limiting him to 101 career major league appearances (145 innings) since 2016. He missed all of 2022 after undergoing shoulder surgery in May. Yet, he’s a totally defensible reclamation project based on his raw stuff and the promise he’s shown even in limited action. Reyes, who will turn 29 in August, was an All-Star in 2021, a season in which he saved 29 games for the St. Louis Cardinals.

Ryan Yarbrough, LHP
Red Sox chief baseball officer Chaim Bloom is familiar with Yarbrough from their time together with the Tampa Bay Rays. That alone makes him worth mentioning, even as his numbers have spiraled over the past two seasons while continuing to serve as a bulk reliever. The lefty, who will turn 31 on New Year’s Eve, had a decent run from 2018 through 2020, posting a 3.94 ERA, a 3.87 FIP and a 1.15 WHIP in that stretch thanks to very good strike throwing and a propensity for inducing weak contact. 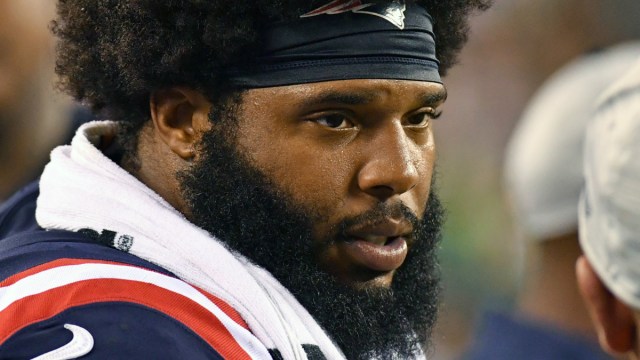 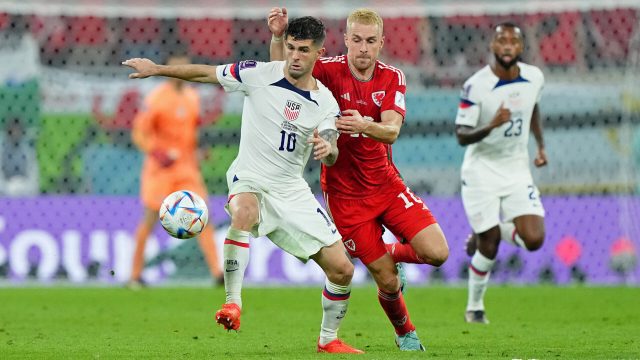