Triston Casas, once again, will lose some playing time due to an injury.

The Boston Red Sox first baseman, who made his long-awaited Major League Baseball debut in 2022, was playing in the Dominican Winter League this offseason. Casas suffered a knee injury that didn’t worry anyone on the staff, but he since has returned home.

“He came back home, we looked at the knee, and we aren’t concerned,” Red Sox chief baseball officer Chaim Bloom told The Boston Globe’s Alex Speier. “But just given that the soreness was still lingering, given what’s ahead of him, hopefully big things in 2023, he ended up going back to Florida. At this point, we don’t expect him to go back to (Licey).”

Casas dealt with a high ankle sprain this season while playing for the Worcester Red Sox that sidelined him for two months. The injury delayed his Red Sox debut while Boston dealt with defensive and offensive struggles at first base. But Casas was recalled Sept. 4 and showcased his power at the plate — as well as his patience — and provided an upgrade at the corner position.

While a new knee injury certainly isn’t ideal, it appears the Red Sox are being cautious with Casas so he can have a full spring training and be 100% healthy for the 2023 season. 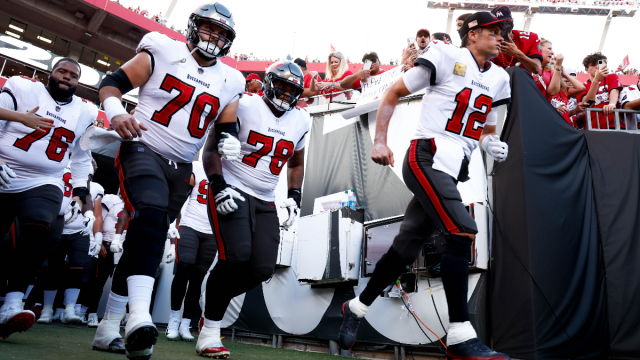 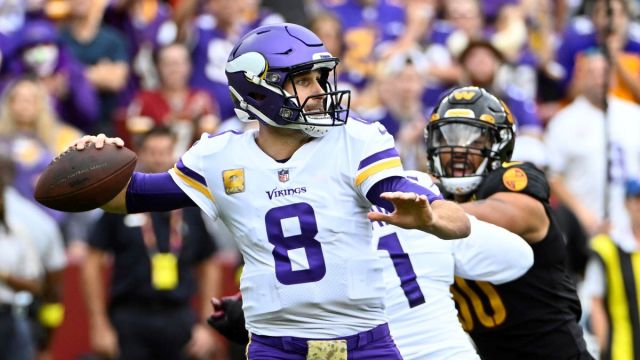