Zach Wilson didn’t showcase an ounce of accountability after his dreadful performance in the Jets’ Week 11 loss.

That didn’t sit well at all with Rex Ryan.

Sunday wasn’t the first time Wilson hurt New York’s chances of winning against the Patriots this season. The sophomore quarterback’s three Week 8 interceptions doomed his team against New England at MetLife Stadium and his completely empty performance at Gillette Stadium helped the Patriots seal a season series sweep. And yet, Wilson didn’t feel like he let New York’s elite defense down in what was a crucial matchup for Gang Green, who now are outside looking in at the AFC playoff picture.

Every player at every position experiences a bad game every now and then. It happens. But it’s unacceptable for a quarterback to not demonstrate leadership after a terrible outing, something Ryan harped on during Monday’s episode of ESPN’s “Get Up.”

“You know what? This kid doesn’t get it,” Ryan said. “When you have a bad game — your team loses — as a quarterback and a leader of the team, you always start with ‘I’ and ‘me.’ ‘I had a poor game. I got to get better. My receivers were open, I got to deliver the ball to ’em. This game is on me.’ You know what? That’s what we see out of Jalen Hurts. Didn’t we see that out of Josh Allen when he said, ‘Hard to win games when plays like poop?’ Way different thing here. Kid, grow up.”

Ryan has experience coaching a struggling quarterback in the Meadowlands. The outspoken analyst believes Wilson can learn something from Mark Sanchez, who routinely shouldered the brunt of the blame even when he didn’t deserve it.

“By the way Zach, you did deserve it,” Ryan said. “You stunk up the joint yesterday. I’m sorry, but this could divide a dang locker room. You better step up and be a man, especially in this city.”

Wilson will try to restore some faith in the locker room Sunday when the Jets host the Chicago Bears. 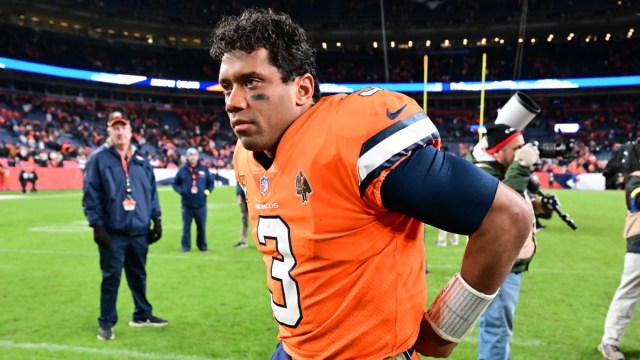 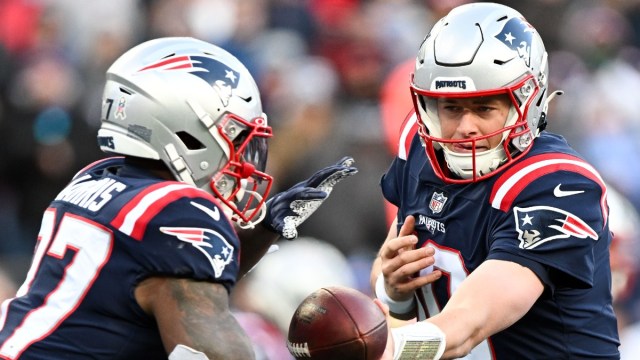