The Red Sox and Rich Hill have expressed mutual interest in the pitcher returning in 2023, but should he be on Boston’s wish list?

Hill just wrapped up his fifth season with the Red Sox (first since 2015) and appeared to be a new pitcher in the second half by working efficiently, striking out batters and going deep into games. He was reliable toward the end of the season when the Red Sox had nothing left to fight for, but he also dealt with injuries and struggles on the mound at points in 2022.

The Red Sox have a lot of decisions to make when it comes to their roster in 2023 and it’s unclear if Hill fits into those plans. Pitching will be a question mark with Nathan Eovaldi and Michael Wacha also set to become free agents. They’re both candidates for the $19.65 million qualifying offer.

Hill, who turns 43 in March, expressed wanting to return to the mound for the second half of 2023 and is hopeful to pitch his 19th Major League Baseball season.

Let’s make a case for (and against) the Red Sox re-signing Hill.

The case for re-signing Hill
You never can have too much depth, especially when it comes to pitching. The Red Sox know this, and they were plagued with unreliability and instability when it came to their starting pitchers in 2022 — with the exception of Wacha. The bullpen often was taxed due to the starters’ frequent inability to get into the fifth inning.

Red Sox fans saw the best of Hill toward the end of the season. He looked like a pitcher revived against the Tampa Bay Rays — a team Boston struggled mightily against in 2022 — when he threw seven scoreless innings and struck out 11. Hill revealed he liked working quickly because it keeps batters “on their toes,” so it’s fair to assume he’ll keep that kind of pace next season.

Hill never made excuses when he struggled on the mound and always was accountable if he didn’t have the outing he expected, which goes a long way in the clubhouse and with the fans. The durability Hill has also is admirable. At 42 years old, he clearly still has some fuel left in the tank, and him being familiar with the Red Sox organization and being a local player always is a plus.

Not to mention, Hill should come pretty cheap, relatively speaking. He signed a one-year, $5 million deal with Boston last year and it’s hard to imagine he’ll demand much of a pay raise. If the Red Sox can keep him around for the same price tag, or even cheaper, it would be worth bringing him back.

The case against re-signing Hill
Hill isn’t getting any younger, and there’s no guarantee the momentum he finished with in 2022 will carry over into 2023. The Red Sox have other priorities (Xander Bogaerts, Rafael Devers) before committing to re-signing Hill. Plus, Chris Sale, Nick Pivetta and Brayan Bello are locks to return to Boston’s rotation in 2023. Wacha should be prioritized over Hill given how the right-hander performed last season, and there are some pitchers on the free agent market, as well, who could help bolster the rotation.

Red Sox chief baseball officer Chaim Bloom promised Kiké Hernández upon signing an extension with Boston that this team would be better in 2023, and manager Alex Cora has expressed the same sentiments. Does this team become worse if Hill isn’t part of it? That’s a decision left to the front office. 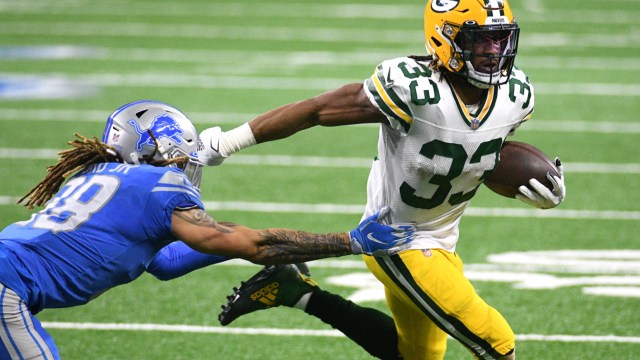 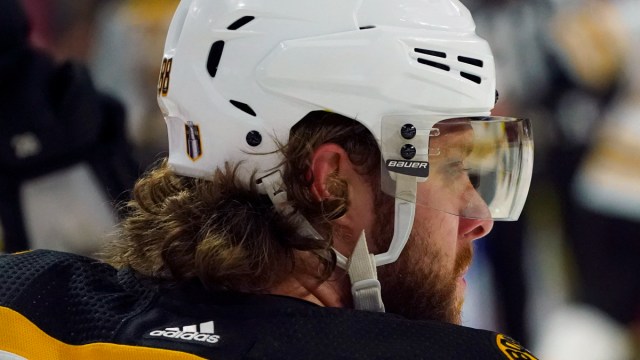