Robyn Hayward always has been one to voice how she feels, especially when it comes to her husband Gordon Hayward.

Friday was no different when she sounded off on Instagram after the Charlotte Hornets announced Gordon was on the injury report with a left shoulder contusion. According to Robyn, though, the Hornets have been aware of the injury and that it was much more serious than just a contusion.

“He actually has a fractured scapula….. that they had him play with last game…,” she wrote on her Instagram story. “that’s why he couldn’t move his arm up in the last game…..everyone who knows Gordon knows he has one goal and that’s to win and play the right way, he’s the most truthful player/person you’d find. If he’s not gonna play it’s for something more than a bruise….

“I’m gonna stop there and not get into prior things.”

Narrator: She did not stop there.

“Just to clarify – since the team doesn’t say. It’s a fracture in the shoulder. Which is a broken bone. I’m over them not protecting players. Just was talking with a young players mom and she was saying the same thing….”

Not long after these were posted, The Athletic’s Shams Charania reported that Gordon will be out indefinitely with a fractured shoulder.

Gordon has had terrible injury luck over the years, but this certainly isn’t a good look for the Hornets if this proves to be true. 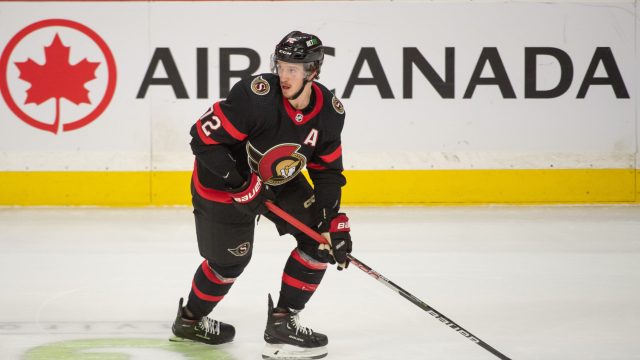 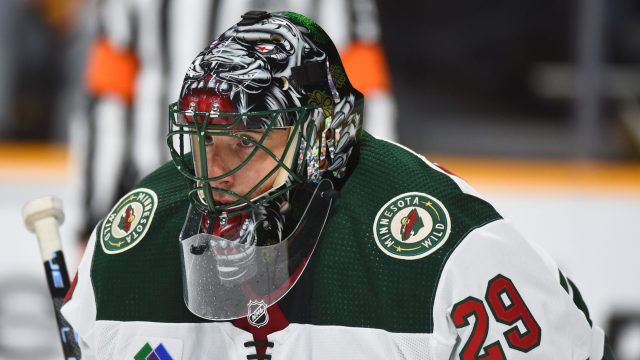