This Al Horford Adjustment Pays Dividends In Win Vs. Nuggets Skip to content

During the Boston Celtics’ 131-112 victory over the Denver Nuggets at TD Garden on Friday, veteran Al Horford notched his season-high scoring total, due in large part to a major offseason adjustment to his offensive game.

Horford contributed 21 points with seven rebounds, knocking down a career-high six shots from 3-point territory. Previously, Horford’s highest total in shots from the outside sat at five, which the veteran big man has only done on three occasions throughout his career.

“More than anything, it was just the way they were playing,” Horford said, as seen on NBC Sports Boston’s postgame coverage. “They were pressuring Jayson (Tatum) — some of our other guys a bit and I got some open looks. So, our guys did a good job finding me and they were just good looks, I had to take them.”

Through 10 games played this season, Horford has connected on 43 shots from beyond the arc while attempting 55 — recording an early 47.8% 3-point percentage.

The five-time All-Star explained how outside shooting has become a major emphasis, describing the shift as “a big adjustment” made during his offseason regimen. Horford also noted the modern-day nature of scoring in today’s NBA, utilizing the 3-point line as an adapting method.

“It’s been a big adjustment,” Horford said. “In the summer that’s something that we looked at and I understood that I needed to work on it even more, be more comfortable. And we really worked at it this summer. And mentally, I’m getting in that mindset of understanding that I’m shooting more threes and that’s just the way it is. The game continues to change and for me, it’s just trying to find a way that I can change too.”

The Celtics, now 9-3 on the season and 5-1 on their home parquet floor, will next face off against the Detroit Pistons on the road on Saturday. Tipoff from Little Caesars Arena is scheduled for 7 p.m. ET. 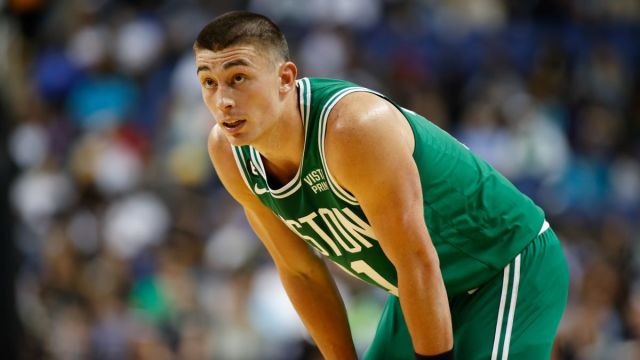 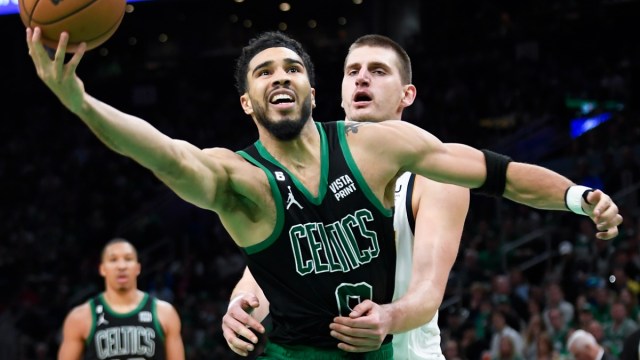 Playing Against Nikola Jokic, Jayson Tatum Looked Like The MVP