It’s been far from a banner year for Aaron Rodgers, but the back-to-back reigning MVP has given insight as to why his numbers have slipped.

In his weekly appearance on “The Pat McAfee Show” this week, the 38-year-old hinted that he may have suffered a serious thumb injury early this season. On Wednesday, he confirmed as much with reporters.

No stranger to playing with broken fingers, Rodgers agreed this was the first year he’s ever dealt with a broken thumb. Surgery was never a consideration and will not be after the season, Rodgers hinted, saying he thinks he’s played through other injuries that have had more of an impact on his play.

“I think I’ve had worse injuries that I’ve played with,” Rodgers said, per Matt Schneidman of The Athletic. “Definitely a challenge, but the days off helped. Feeling better this week.”

Rodgers hasn’t been bad by any means this season, but his completion percentage (64.6%), touchdown percentage (5.1%) and interception percentage (1.9%) are all his worse in three seasons. His 231.1 yards per game average is the lowest since he became full-time starter in 2008. There’s no doubt his days of putting the Packers on his back are over, especially with this receiving corps. Just ask Antonio Brown.

As the Packers (4-7) continue to slide, it’s a wonder how long they’ll continue to play their aging star with their playoff chances looking worse and worse as the weeks go by. Green Bay will visit the Philadelphia Eagles (9-1) in Week 12. 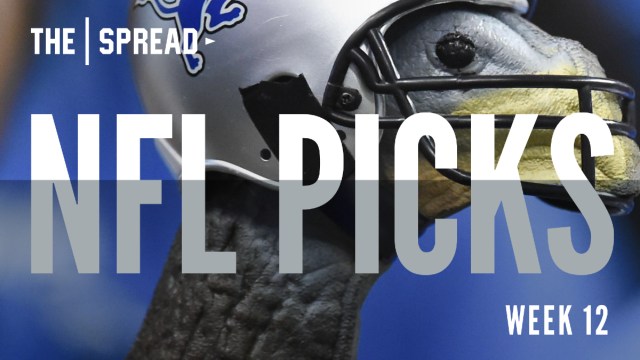 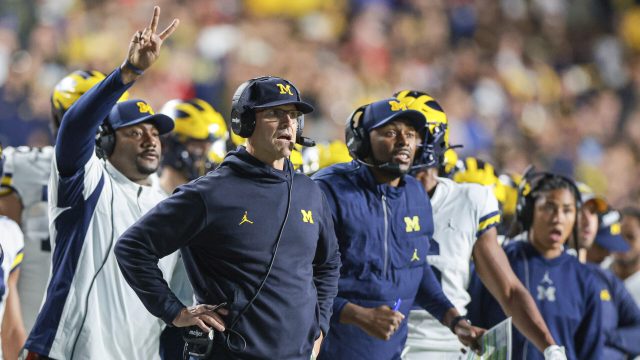