It’s no secret a quarterback who has won seven Super Bowls doesn’t like losing, but Tom Brady went above and beyond describing what the Buccaneers’ latest defeat felt like.

The Cleveland Browns pulled out an overtime victory over Tampa Bay on Sunday. The loss dropped the Bucs to 5-6, but they remain atop of the NFC South after Week 12.

Despite that, the record is more telling of how the Buccaneers season has gone. Brady is having an average year — ranking 16th in combined expected points added and completion percentage over expected through Week 12. But the rest of the team has been inconsistent — ranking 21st in EPA per play on offense and ninth in EPA per play on defense.

Injuries have hampered Tampa Bay — Tristan Wirfs reportedly will miss three-to-four weeks with an ankle injury, according to NFL Media’s Ian Rapoport. But much of the blame has been pointed toward head coach Todd Bowles for not putting his team in the best position to succeed.

Brady didn’t go as far as specify what was to blame for his team’s struggles, but he did have a succinct way to describe what losing feels like.

“There’s not a lot of joy in losing, as anyone can attest to,” Brady said on his “Let’s Go” podcast Monday. “We play to win. When you don’t win, it feels like the soul gets ripped out of you, but that’s part of the competition. That’s part of being the man in the arena.”

Brady added: “Look, losing is hard for all of us, but I’d rather lose and play than not play at all.”

The 23rd-year veteran continued to explain his love for playing the game of football and competing with his teammates, so for anyone that thought Brady would be discouraged by a loss to the Browns, they are probably new to the NFL.

The defeat to Cleveland was both stunning and historic. Prior to Sunday, Brady was 218-0 when leading by seven or more points in the final two minutes of regulation, according to CBS Sports. Week 12’s loss ended that undefeated streak.

The Buccaneers will hope for a bounce-back win against the New Orleans Saints in Week 13 on “Monday Night Football.” 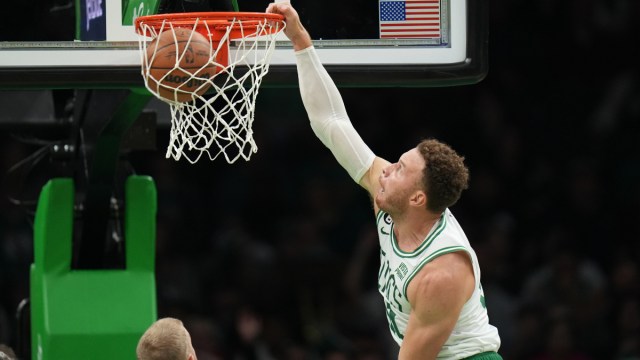 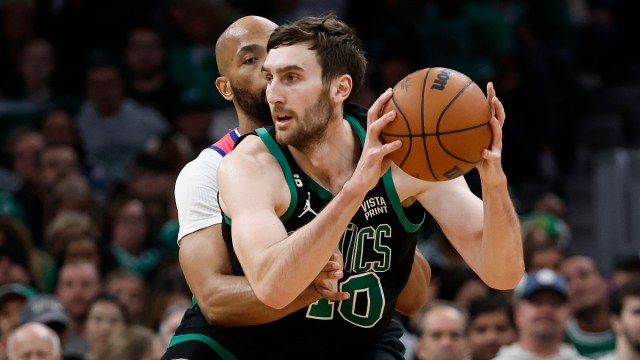 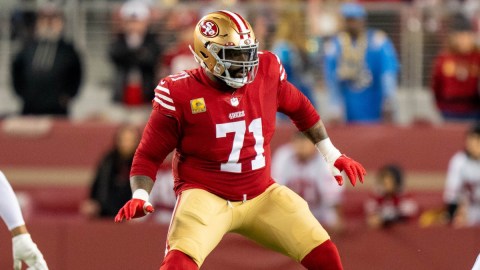 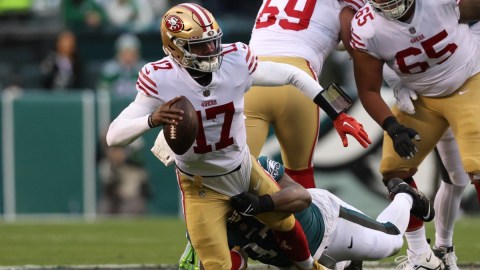 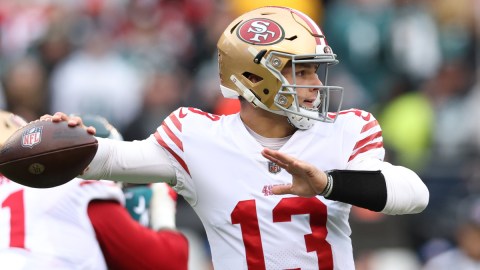 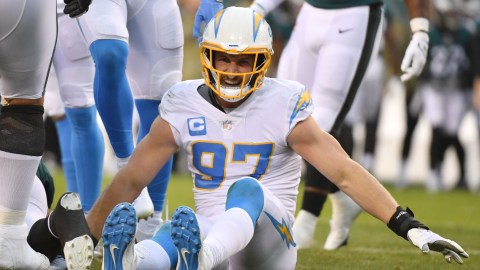