And while multiple reports Monday indicated the two aren’t dating, there might be some lingering questions among those who know Bündchen and Tom Brady.

“It always seemed weird she just one day abruptly ended the marriage,” a source close to the ex-couple told TMZ.

Brady and Bündchen finalized their divorce last month after 13 years of marriage. The split, which came amid various reports regarding their relationship status, seemingly was amicable, with both sides releasing statements and an “ironclad prenup” reportedly making the division of assets a whole lot easier.

Speculation ran rampant Monday morning after Page Six published photos of Bündchen out with Valente on Saturday in Costa Rica. TMZ and FOX News Digital reported the outing actually consisted of six adults and eight children, including the two kids the Brazilian supermodel shares with Brady (Benjamin, 12, and Vivian, 9). But according to TMZ, a source close to Brady and Bündchen expressed skepticism as to why the latter was spotted with Valente.

For whatever it’s worth, Bündchen and Valente did a photoshoot together for Dust magazine in 2021, and she and her kids even took self-defense lessons from the Miami-based teacher.

Maybe they’re just friends (and will remain such). Maybe it’ll become more (if it hasn’t already). Whatever the case, the optics caused a stir, with a source close to Bündchen telling FOX News Digital the dating rumors have reached “a whole new level of disrespect and disregard” for the fashion icon. 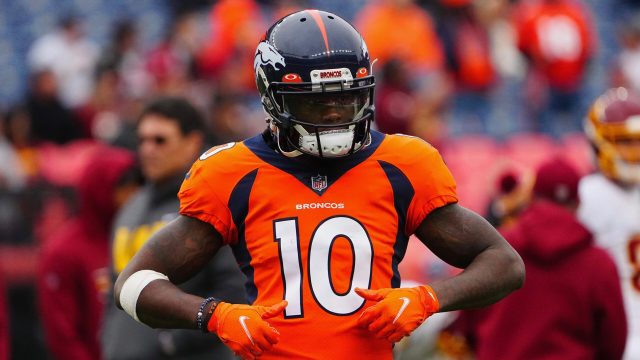 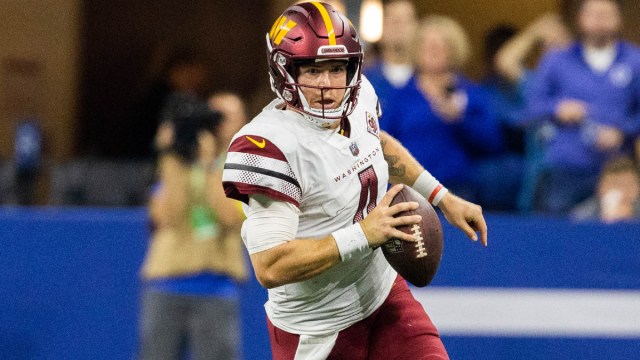