The Red Sox are faced with a shortstop dilemma.

Xander Bogaerts has been a stalwart at the position for nearly a decade, and Red Sox chief baseball officer Chaim Bloom made it clear re-signing the four-time All-Star is Boston’s top priority this offseason. But what if Bogaerts leaves in free agency? Will the Red Sox turn their attention toward one of the other three high-profile shortstops available on the open market: Trea Turner, Carlos Correa or Dansby Swanson?

We recently explored the possibility, but for the purpose of this exercise, let’s focus solely on Turner and whether he’d make sense as a big-name, top-dollar replacement for Boston’s incumbent.

Why Turner makes sense for Red Sox
There really isn’t anything Turner is bad at. Among shortstops, only Francisco Lindor has more fWAR than Turner since the beginning of 2016. And among all MLB players, only superstar outfielder Aaron Judge — the top free agent available — has more fWAR since the start of 2019. This speaks to Turner’s consistency and value as one of the game’s premier talents. He’s a complete player, with athleticism for days.

Turner, a two-time All-Star, is an exceptional contact hitter who won the National League batting title in 2021, split between the Washington Nationals and Los Angeles Dodgers. He also has decent pop and elite speed, with an ability to clear the fence and wreak havoc on the bases. All told, it’s a dynamic profile that’ll positively impact any lineup he’s part of in 2023 and beyond. Plus, Turner, an average defender, is well equipped to handle a position change down the road if defensive regression ultimately forces him to second base and/or the outfield.

Why Turner doesn’t make sense for Red Sox
Well, for one, the Red Sox probably prefer the known commodity in Bogaerts. And if they fail to retain Bogaerts’ services, Boston might shift gears entirely, with Trevor Story an option to move to shortstop — his natural position for six seasons with the Colorado Rockies — as the Red Sox explore the second baseman market and/or lean on internal contributors. The Red Sox need outfield help and pitching reinforcements, as well, and it’s therefore incumbent upon chief baseball officer Chaim Bloom and company to best allocate the franchise’s enviable resources.

Signing Turner would cost a pretty penny — more than re-signing Bogaerts — and the Red Sox might not have the stomach for such a rich alternative, especially since they’d also need to relinquish draft-pick compensation for inking a free agent who rejected a qualifying offer from his previous team. Turner is projected to land a contract well north of $200 million, with a $300 million payday very much in play.

Aside from price, there isn’t much to dislike about Turner, the player. The only real concerns center around his defense — will he stick at shortstop long term? — and whether his speed-first skill set will age gracefully enough to warrant such a risky financial investment. What kind of player will Turner be toward the end of his next deal, assuming it takes him into his mid- to late-30s?

Verdict: Awesome player, but probably too pricey given Boston’s other holes. 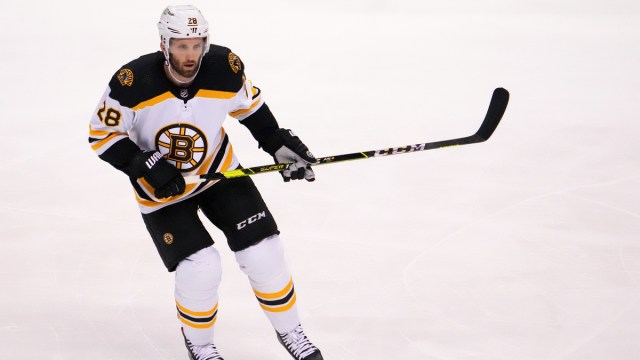 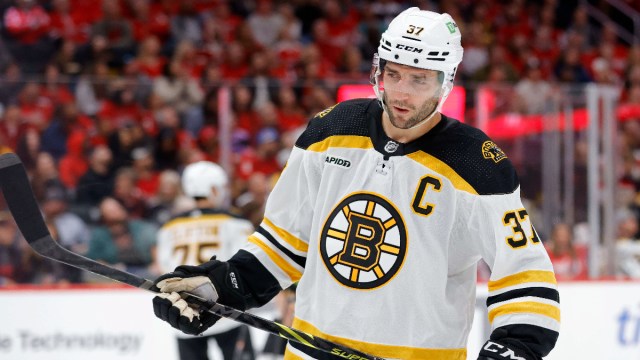 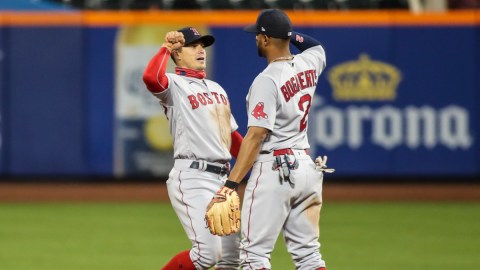 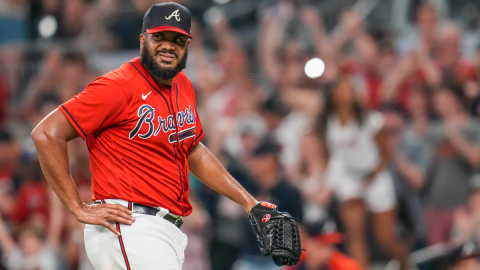