The Jaguars and Baltimore Ravens weren’t the only stars to take the field Sunday in Jacksonville as Jaxson de Ville, the mascot of the Jaguars, gained plenty of attention during the Week 12 slate.

de Ville, also known as “Jax,” was captured on the FOX Sports broadcast wearing only an American flag speedo. And his end zone celebration after a JaMycal Hasty second-quarter score certainly helped his legendary tale, as one video of Ville’s hip-thrusting celebration went viral with more than 300,000 views in 45 minutes.

It’ll be interesting to see if de Ville and the underdog Jaguars still are celebrating at game’s end as Jacksonville took a 10-9 halftime lead over the Ravens. 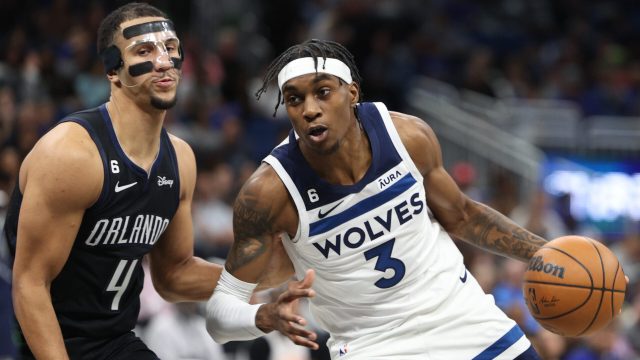 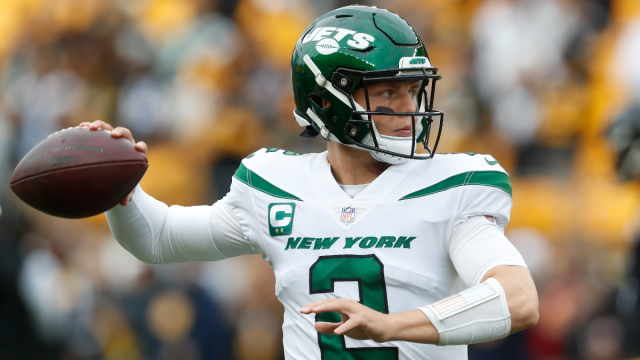