Tyler Adams on Monday provided a reminder of why he was a great pick to be the United States’ team captain for the 2022 FIFA World Cup.

Prior to the Americans’ group-stage finale against Iran, Adams was pressed — arguably unfairly — by an Iranian reporter. After scolding the midfielder for his mispronunciation of Iran, the reporter asked the 23-year-old, who is biracial, if he was OK representing a country that has so much discrimination against Black people in its own borders.

“My apologies on the mispronunciation of your country,” Adams told the reporter. “That being said, there’s discrimination everywhere you go. One thing that I’ve learned, especially living abroad the past years and having to fit into different cultures, is that in the U.S., we’re continuing to make progress every single day. I grew up in a white family with an African American heritage background as well. I had a little bit of different cultures and I was very easily able to assimilate into different cultures. Not everyone has that ease and the ability to do that and obviously, it takes longer to understand through education — it’s super important. Like you just educated me now on the pronunciation of your country. It’s a process. As long as you see progress, that’s the most important thing.”

Adams and his U.S. teammates can move forward with their World Cup journey in Qatar by beating Iran on Tuesday night. 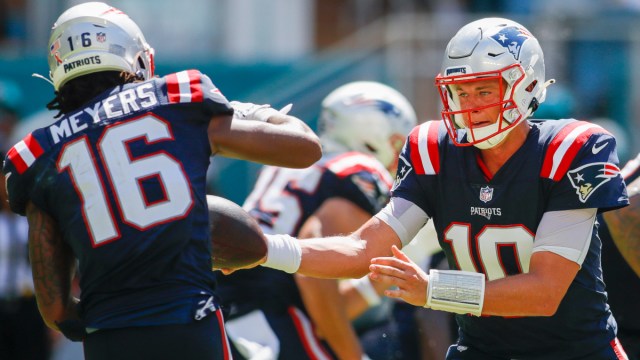 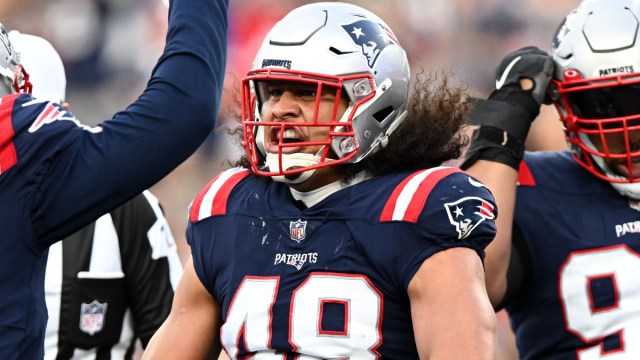