After putting Cleveland Cavaliers standout guard Donovan Mitchell on a poster last week, which led to a good-natured, back-and-forth between the two on social media, Brown rose up over a much bigger opponent on Friday night when the Celtics took on the Chicago Bulls at TD Garden.

Late in the third quarter, Brown took a pass from Malcolm Brogdon and with Nikola Vucevic in his way, Brown elevated to a level the Bulls center couldn’t get to, and threw down a rim-rattling dunk.

You can watch the sensational play here:

If Brown keeps on recording these highlight-reel dunks, he really should put his name in to be a contestant in the NBA Dunk Contest.

Those were without a doubt Brown’s two loudest points of the night to that point as he had 16 points through the first three quarters against the Bulls. 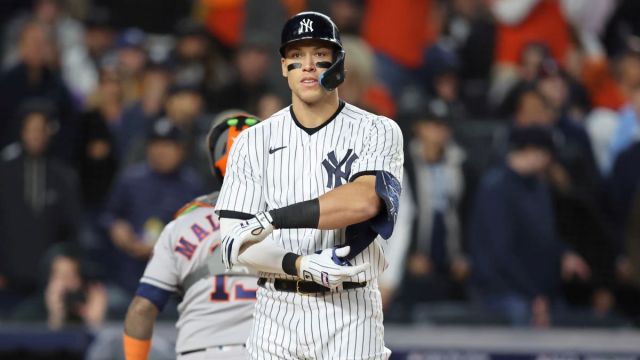 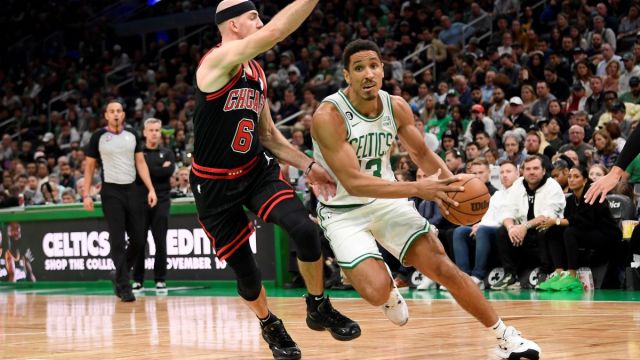