The Patriots unraveled when it mattered most Thursday night in Minnesota. But for three quarters, New England actually provided an entertaining product for frustrated fans to sink their teeth into.

Sophomore quarterback Mac Jones enjoyed his best game of the season, completing 28 of 39 passes for two touchdowns and a career-high 382 yards. Receiver DeVante Parker also stepped up with four big catches for 80 yards.

But the Vikings, led by a superb effort from star wideout Justin Jefferson, ultimately were too explosive in a 33-26 victory at U.S. Bank Stadium. They improved to 9-2 with the victory while the Patriots dropped to 6-5 with the loss.

New England on Saturday shared mic’d-up highlights from the loss, and the final product includes some interesting moments involving head coach Bill Belichick and other members of the coaching staff.

The Patriots now face a must-win game against the Buffalo Bills next Thursday night. Kickoff from Gillette Stadium is scheduled for 8:15 p.m. ET. 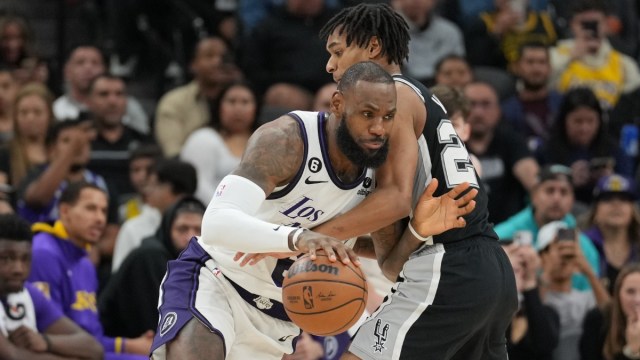 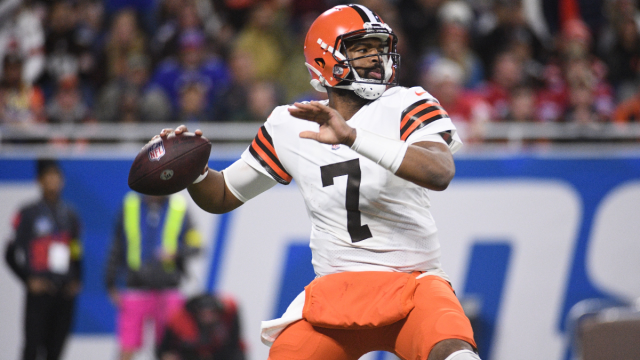