Expect to see Christian Pulisic on the pitch for the United States when the men’s national soccer team plays its first World Cup Round of 16 match since 2014.

Pulisic played hero for the Americans in Qatar on Tuesday night when he scored what proved to be the game-winning goal against Iran. But the clutch, net-crashing strike came at a cost, as Pulisic injured himself and was forced to exit the contest at halftime. The 24-year-old, ultimately diagnosed with a pelvic contusion, watched from the hospital as his team advanced past the group stage.

The Hershey, Penn. native himself provided an encouraging injury update after the U.S. outlasted Iran and he also delivered good news via text to midfielder Weston McKennie.

“I sent him a text and checked on him, and he said, ‘Best believe I’ll be ready on Saturday,'” McKennie told reporters, per ESPN.

McKennie added: “Obviously we’re very thankful that he threw his body there. At the end it was a heart-drop sinking moment, but we got it done and we’re excited to still be here.”

Up next for the Americans is the Netherlands, who won Group A by beating Qatar and Senegal and tying Ecuador. The opening kickoff is scheduled for 10 a.m. ET on Saturday. 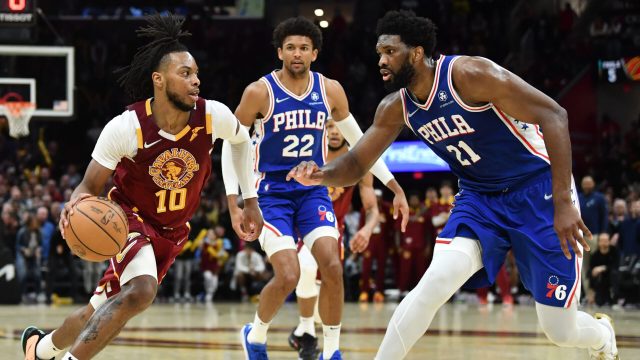 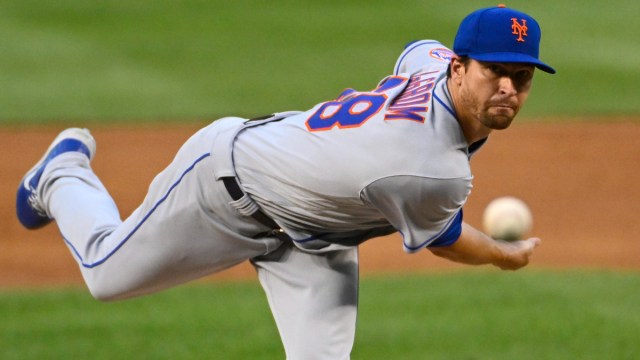