There’s a lot to like about the Celtics’ strong start to the season, but Jayson Tatum has his eyes on one specific aspect.

Boston is off to a 14-4 start following their 125-112 victory over the Dallas Mavericks on Monday at TD Garden. They’ve received contributions from all over the roster on their way to possessing the NBA’s top-rated offense, as well as its best record. That in itself is impressive, but doing it without a starter and key contributor from a year ago? That deserves to be acknowledged as well.

“Well, our defense has gotten a lot better, and we still don’t have Rob (Williams),” Tatum told Adam Himmelsbach of The Boston Globe. “People don’t understand how valuable and important he is to our team and our success. He doesn’t score a lot of points but just his presence on both ends makes us that much better. It’s kind of damn-near impressive what we’re doing without Rob.”

Williams has yet to take the floor this season as he continues to recover from offseason knee surgery. Without him, Boston has tinkered with its starting lineup and found a way to play the matchups to much success. With Williams, the Celtics will be able to do the same while deploying a lineup that has been the NBA’s best since 2021.

Luckily for the Celtics, it appears Williams’ return will come sooner rather than later. 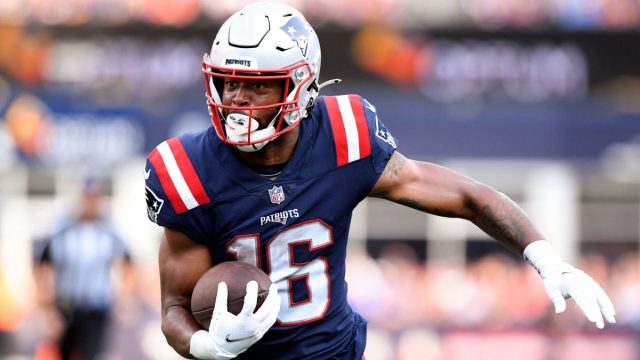 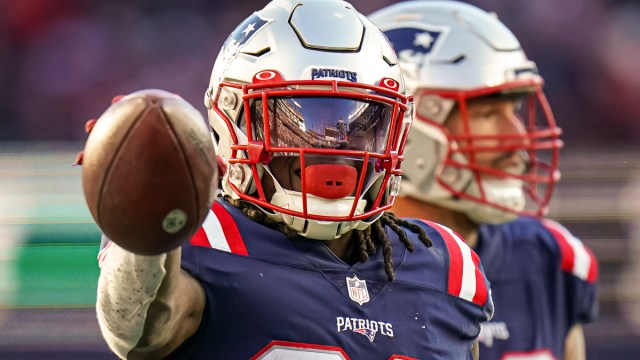