It became the defining moment of a stellar performance from Jayson Tatum in a 125-112 win over the Dallas Mavericks on Wednesday night at TD Garden.

And it came on the defensive end of the floor despite the Boston Celtics superstar pouring in 37 points to go along with 13 rebounds and five assists.

With the Mavericks hanging around in the fourth quarter after trailing by as much as 27 earlier in the second half, Tatum put to end any notion of a comeback by winning a one-on-one matchup with Dallas star guard Luka Doncic.

Doncic drove to the hoop with just over two minutes remaining and elevated for a slam only to be forcefully denied by Tatum. The Celtics took off down the floor following Tatum’s key block and Jaylen Brown sunk a 3-pointer to finally put the game out of reach.

It was a sensational defensive play from Tatum that came with the two MVP frontrunners respectfully exchanging some words, and Tatum revealed what he said to his counterpart in that moment following the win.

“Everybody knows how talented and how special he is,” Tatum told ESPN’s Cassidy Hubbarth on the floor after the win. “He can do so many things on the court. Somebody I respect and like competing against. I told him I had to block it. He said, ‘You think I can dunk?’ I said, ‘You’re tall enough. You might have snuck it.’ We just had fun competing against each other.”

Tatum’s superb block even caught the eye of reigning Defensive Player of the Year Marcus Smart, who praised Tatum’s effort to catch up to Doncic once the nifty guard drove past him.

“I was ecstatic about it because at the moment, it looked like he was beat,” Smart told NBC Sports Boston’s Abby Chin. “You’d be like that against a good player. You could give up because you don’t want to foul. But … him to stay with it and keep going to get that block, we love it.”

Tatum’s rejection of Doncic kept the Slovenia native stuck on 42 points, which is what Doncic, who spoke highly of Tatum and Brown prior to the contest, finished with while adding nine assists and eight rebounds.

And it was just another instance this season of Tatum rising to the occasion and besting another player that is in the MVP conversation with him. 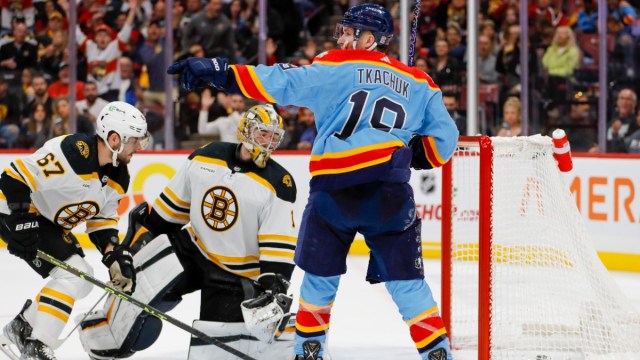 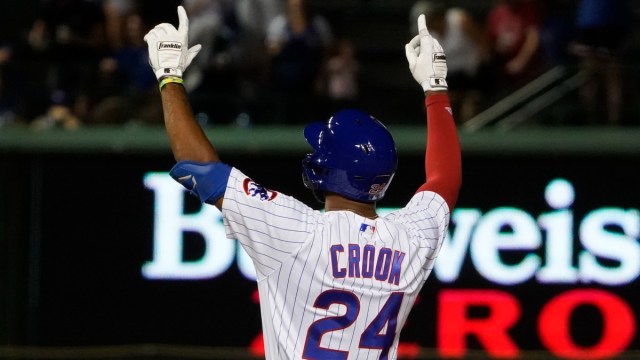