The Patriots didn’t lose to the Vikings on Thursday solely because of Hunter Henry’s reversed touchdown catch — but it didn’t help.

Henry and Mac Jones connected during the third quarter on what initially was ruled a six-yard touchdown catch. The play would’ve broken a 23-23 tie and given New England an important touchdown lead in Minnesota.

But, after reviewing the play, officials ruled that Henry lost control of the ball and didn’t complete the catch. The Patriots had to settle for a field goal and went on to suffer a disappointing 33-26 loss to the Vikings.

The controversial ruling sparked outrage on social media, with longtime NFL receiver Dez Bryant among the many who believe Henry and the Patriots got robbed. Legendary New England running back James White also took issue with the call.

But what did Henry think about it?

“They called what they called,” Henry told reporters inside the Patriots locker room after the game, via ESPN’s Mike Reiss. “I believe I caught it. But they made the call, and just gotta live with it.”

Again, the Patriots didn’t lose because of that one play. Poor special teams, costly penalties and generally bad situational football prevented Bill Belichick’s team from getting what would’ve been a signature victory.

Still, it’s hard not to think the game would’ve ended differently had the Patriots taken a 30-23 lead in the third quarter. 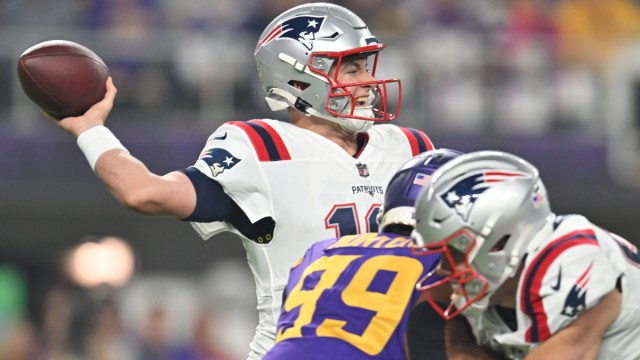 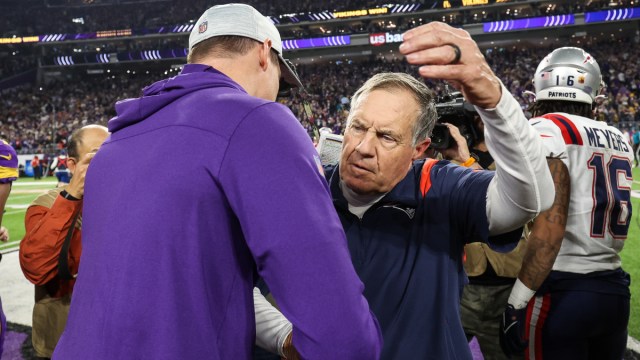