FOXBORO, Mass. — Like everyone who’s watched Justin Jefferson over the last few years, Bill Belichick has a ton of respect for the superstar receiver.

Ahead of his team’s Thursday night road game against Minnesota, Belichick was asked whether he and the Patriots studied or met with the LSU product before the draft.

“He’s been phenomenal,” the Patriots head coach said of Jefferson during a Tuesday news conference. “Of course, we haven’t seen him in the NFC, but watching him a little bit in the offseason, then looking at him now, yeah he was no secret. Been hard to envision the amount of success he’s had in three years. His numbers are historic. So, he’s a great player.”

Belichick then was asked for insight into why Jefferson fell to the 22nd spot in his draft. While answering, Belichick brought up a pair of Patriots legends.

“(Rob) Gronkowski would’ve been a top 10 pick, too, if you knew what his production was going to be,” Belichick said. “We’re talking about Hall Of Fame-type guys that are not in the top 10. He should’ve been in the top 10. (Tom) Brady, you know. So, it’s not obviously an exact science. But he’s really — he’s a good player, he does a lot of things well. Obviously, the deep ball, tracks it, very good at getting open, separation, good with the ball in his hands.

“He’s a hard guy to tackle and makes a lot of plays. After the catch, makes a lot of yards after the catch. Obviously, he’s got a great quarterback and Kirk (Cousins) does a good job of throwing to him at the right time, giving him a chance, putting the ball in the right spot. Jefferson does a great job at catching it, tracking it and all that. So, they’re a very, very explosive dynamic group.”

The Patriots and Vikings will kick off at 8:20 p.m. ET on Thursday night. Obviously, slowing down Jefferson will be a huge point of emphasis for New England as it searches for a fourth straight victory. 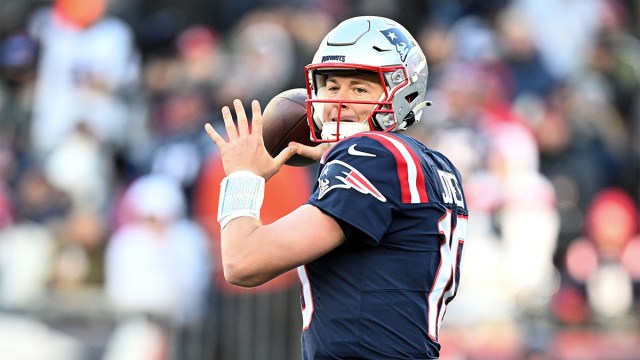 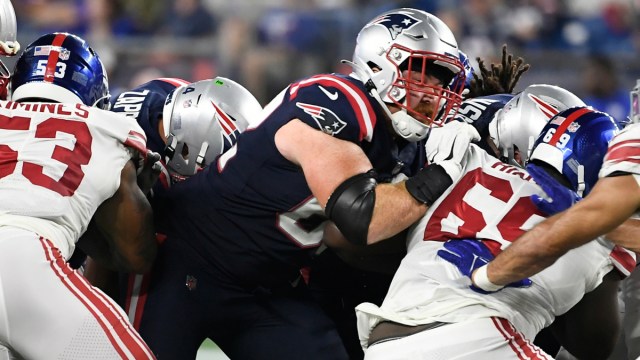