Had the Vikings wound up losing to the Bills on Sunday, Minnesota fans probably would’ve felt like they’d gotten screwed.

And Bill Belichick would’ve been right there with them.

After the Vikings recovered a Josh Allen fumble in the end zone to take the lead with under a minute to play in Buffalo, the Bills authored a 36-second drive that resulted in a game-tying field goal as time expired in regulation. During the drive, Allen connected with receiver Gabe Davis on a 20-yard completion that gave Buffalo the ball on the Minnesota 40-yard line. The play seemed questionable in real-time, but Buffalo hurried to the line of scrimmage and snapped the ball before the catch could go under review. The play would’ve been reversed had it been reviewed, according to NFL senior vice president of officiating Walt Anderson.

So, why wasn’t it looked at?

Well, all replays within the final two minutes of regulation and beyond must be initiated by the officials. Thus, Vikings head coach Kevin O’Connel was powerless and at the mercy of the officials, who dropped the proverbial ball. Thankfully for Minnesota, Allen eventually threw a red-zone interception in overtime and the Vikings escaped with a victory in what might go down as the “Game of the Year.”

That brings us back to Belichick, who during his Monday morning appearance on WEEI’s “The Greg Hill Show” was asked about a controversial play in the San Francisco 49ers’ home win over the Los Angeles Chargers on Sunday. The New England Patriots head coach reiterated his stance that all plays should be reviewable while citing the Davis play as an example.

“I’ve been in favor of that,” Belichick said. “Now, I’m not in favor of adding more challenges, but challenging the plays. It’s just like in the Buffalo-Minnesota game. In that two-minute situation on the (Davis) catch on the sideline, that play could’ve been reviewed by the officials because it was under two minutes. … But, to me, that would be an example of a play that the team should have an opportunity to challenge if they want to and if they have a challenge left.”

Belichick added: “Not having the ability to challenge a play that could impact the outcome of a game — even calls like holding, pass interference, and things like that — I don’t see why those plays can’t be reviewed. But, again, it’s not my decision. But it is what it is.”

During a Zoom call with Patriots reporters minutes later, Belichick was asked about the Davis play specifically.

“Nothing’s changed,” Belichick said. “I think that, provided the team has a challenge, they should have the opportunity to challenge really any play. Yeah, I’m on record on that.”

Belichick has a long history of voicing his opinions to the NFL’s competition committee, which decides on rule changes, among other things. Perhaps his words, and what happened to the Vikings on Sunday, will persuade the committee to make some changes this offseason.

By the way: Belichick’s Patriots, who now own the final playoff spot in the AFC, will host Allen, Davis and the Bills on Thursday, Dec. 1 in a pivotal Week 13 matchup. 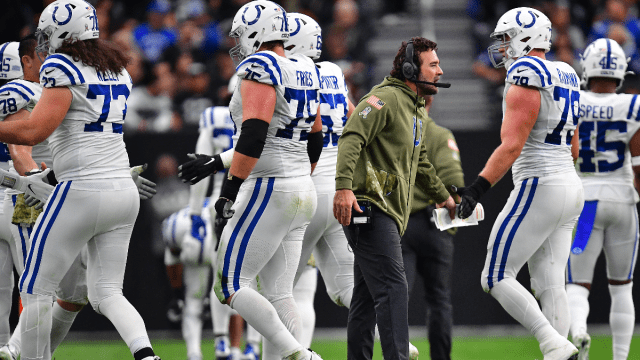 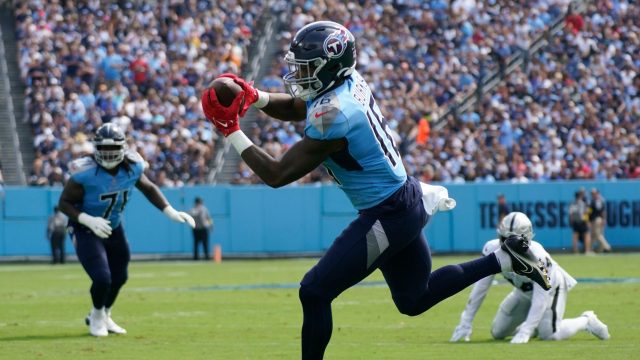