The special investigation on Vince McMahon’s alleged misconduct has completed, but don’t expect the former WWE chairman and CEO to return.

The company released its third-quarter earnings results Wednesday, and in that report, it announced the special committee had been disbanded. The investigation cost WWE $19.4 million, but it was not made clear if the expense is the same $19.6 million in previously unrecorded payments made by McMahon.

The former WWE chairman and CEO resigned from his position on July 22, and former executive John Laurinaitis was let go by the company, likely for his alleged involvement in McMahon’s misconduct.

The completion of the investigation had some fans believing it opened the door for the 77-year-old to return to the company, but a report from Fightful Select disputes that notion.

They spoke to a WWE spokesperson on the matter, and they said McMahon was “done, done” and would not return to the roles assumed by Paul Levesque (aka Triple H), who is the company’s chief creative officer, his daughter Stephanie McMahon and Nick Khan, who are co-CEOs. The spokesperson added morale in the company since Vince McMahon resigned has been the highest they’ve seen in over a decade.

“Another longtime WWE employee said that while they initially had reservations, hesitations and fears regarding McMahon’s departure and him possibly quickly coming back, that’s no longer the case,” Fightful reported. “They went as far as to say that everyone in charge realizes that would be a major step back for the company, and that today’s filing instilled even more confidence in those that thought McMahon leaving would be a blow to the company.”

The report should come as no surprise. McMahon remains the controlling shareholder of WWE and has 80% voting power in the company.

WWE’s stock has increased since he resigned as chairman and CEO — it closed at 77.54 a share at close Wednesday compared to 66.22 when McMahon resigned. And the company exceeded revenue expectations, as reported in its third-quarter earnings, and it also reported positive growth in its business.

From an on-screen perspective, WWE has been slightly better under Levesque but has largely looked like the same show its core audience enjoyed before McMahon resigned.

There simply is no reason for the 77-year-old to return to his previous positions as long as Levesque, Stephanie McMahon and Khan continue to perform well in their jobs. 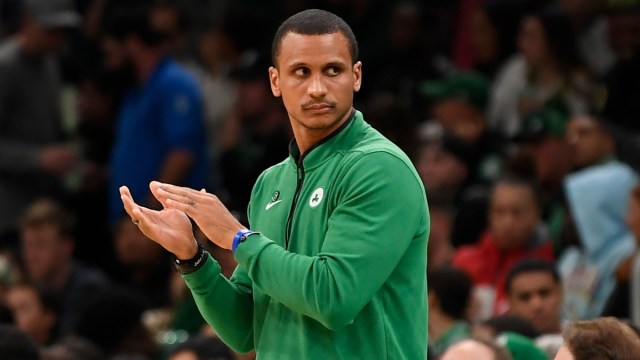 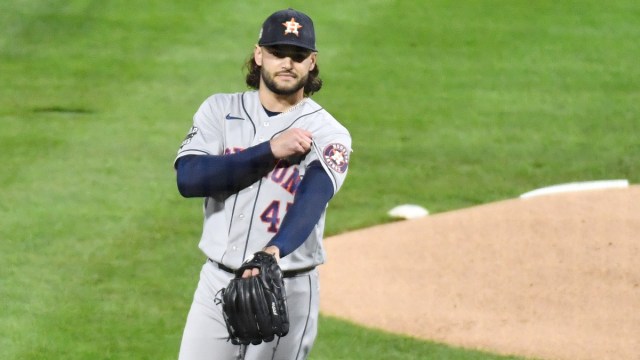