The New York Yankees legend mutually agreed to leave the Marlins following a lackluster 2022 season, and Skip Schumaker was hired as his replacement. Mattingly was Miami manager for seven seasons, winning National League Manager of the Year in 2020.

“It was great getting to know Don throughout this process and we are very excited about the experience he brings with him, from the variety of roles he has had over the years,” Schneider said, per team press release. “The organization and I are looking forward to his impact on the players and staff, as we look ahead to an exciting 2023 season.”

Interim bench coach Casey Candaele will return to Triple-A Buffalo to manage the Bisons for the 2023 season.

Mattingly, 61, transitioned into a coaching career in 2004 after his 14-year playing career with the Yankees. He became the manager for the Los Angeles Dodgers in 2011, and in his seven-year tenure with the Marlins, Mattingly achieved a franchise-leading 443 wins.

The Blue Jays have not been linked to any major free agent heading into the winter meetings, but Toronto did trade outfielder Teoscar Hernández to the Seattle Mariners. The addition of Mattingly likely will help a young roster that finished second in the American League East last season. 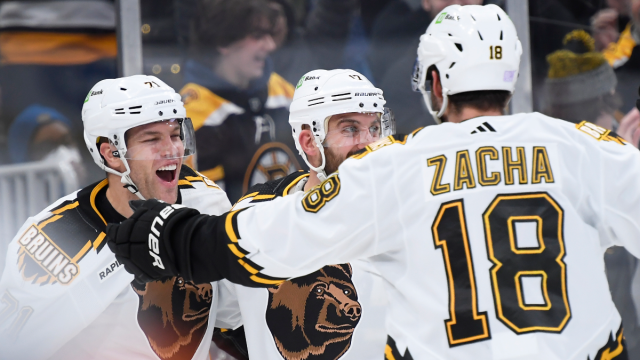 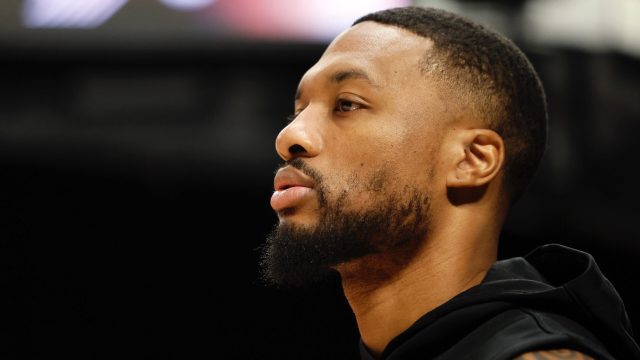