It’s the question hovering over the MLB offseason, which has been moving at a snail’s pace but could see an uptick in action over the next week as the winter meetings descend upon San Diego. With a host of MLB front-office executives and agents, among others, coming together for face-to-face interactions, it’s reasonable to expect both trades and free-agent signings after about a month of relative inactivity.

Judge could be the first significant domino to fall, and the importance of his decision can’t be overstated. Not only will it further shape the open market this winter. We’re also talking about the 2022 American League MVP and one of the best players in baseball. His impact, on and off the field, is immense.

Judge rejected a seven-year, $213.5 million contract extension offer from the New York Yankees back in April. It was a gamble at the time — $30.5 million per year is nothing to sneeze at — but Judge’s calculated risk paid off, with the All-Star outfielder having a monster season for the Bronx Bombers.

The Yankees obviously would love to re-sign their franchise cornerstone, knowing full-well they’ll need to pay up to retain his services. They’ll surely face stiff competition, though, as several other deep-pocketed organizations, including the San Francisco Giants and Los Angeles Dodgers, could make a strong push to land the hulking slugger.

We asked members of our NESN Digital team where they think Aaron Judge will sign this offseason. The responses are below, with two teams emerging as the most logical destinations.

Mike Cole: Giants
Call it a hunch, but Judge, to me, never felt like someone who completely bought into the “idea of being a Yankee.” If that allure isn’t there, I think New York loses its No. 1 advantage. With the Giants, Judge not only gets a chance to go home, but he gets to be the centerpiece of what could be the next great San Francisco run while revitalizing the Dodgers rivalry.

Ricky Doyle: Yankees
The discomfort of handing Judge a blank check pales in comparison to the discomfort the Yankees would feel knowing they were outbid for their (homegrown) best player and one of baseball’s most marketable superstars. Sure, Judge will entertain the idea of returning home to represent the Giants, but the Yankees simply can’t afford to lose the game’s most feared slugger while their World Series window remains wide open. And when that reality really sinks in, after Judge pokes around, they’ll ultimately do whatever it takes from a financial standpoint.

Scott Edwards: Giants
Why? Because he’s going home to better weather and won’t get booed out of the building after an historic season. He shouldn’t just forget Yankees fans booing him as they were about to get eliminated from the playoffs, and if the money is there on both sides, going home has to be more entertaining even if it’s New York you’re passing up.

Adam London: Yankees
It’s been fun to think about Judge leaving New York this season, perhaps to latch on with the loaded Dodgers or hometown Giants. But the most realistic outcome feels like a pact with the Yankees, who know their World Series hopes might evaporate if they aren’t able to keep the superstar slugger in pinstripes.

Jason Ounpraseuth: Giants
The Giants seemingly are desperate to return to their past glory and signing Judge would be a good first step. The American League MVP returning home to help a team he grew up watching win a World Series has a nice feel-good ring to it, as well.

Keagan Stiefel: Yankees
Saying Judge is going to return to the Yankees is the most boring answer I could possibly give. Unfortunately, I think Judge is going to be hard-pressed to find a better deal elsewhere, no matter what the Giants say.

Lauren Willand: Giants
The Giants probably would benefit the most from signing Judge and adding him to their lineup, and they certainly have the means to sign him. They will need to make sure Judge has a team around him that’s built for the playoffs, of course, but it’s probably something San Francisco would be willing to do considering what he’d bring to the team. 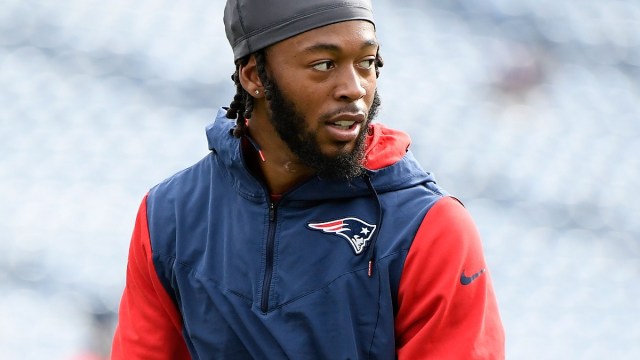 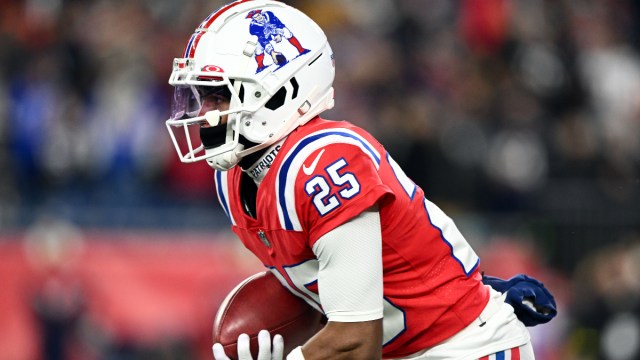