Aaron Judge had plenty of suitors interested in him, but he ended up going back to the Yankees.

Judge and New York reportedly agreed to a nine-year, $360 million contract Wednesday morning. It was a chaotic 12 or so hours for Yankees fans, who thought Judge was headed to the Bay Area after Jon Heyman “jumped the gun” and reported the American League MVP would be taking his talents to the San Francisco Giants.

The Giants were a “realistic possibility” to land Judge, and things became murkier when Yankees general manager Brian Cashman told reporters he was unaware that Judge was flying to San Diego for the winter meetings.

But maybe the reason the Yankees didn’t know Judge was coming was because it was a last-minute decision by the All-Star outfielder so he could decide between three teams.

“Aaron Judge flew into San Diego at the last minute to decide among three teams: the New York Yankees, the San Francisco Giants and the San Diego Padres,” ESPN’s Jeff Passan on Wednesday tweeted. “The Yankees bumped their offer to nine years and $360 million, and in the end, Judge decided he wanted to remain a Yankee.”

Making $40 million a year probably would make anyone want to remain where they’ve been long-term.

But at the end of the day, Judge got his money and the Yankees got their guy. 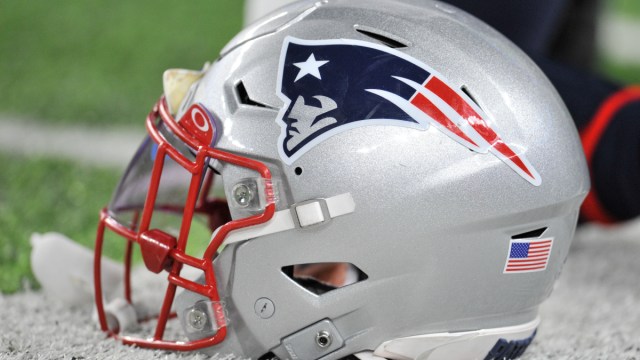 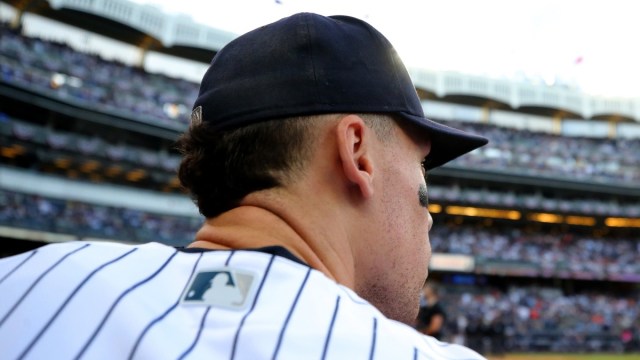