FOXBORO, Mass. — Patriots fans might have penciled in Nick Folk for three automatic points when New England trotted him onto the field during “Thursday Night Football,” and it seems Amazon’s NFL broadcaster Al Michaels held the same level of confidence.

Folk, however, missed for a third time in his last four attempts at Gillette Stadium. The veteran kicker doinked a 48-yard attempt off the crossbar at the end of the first half, halting the Patriots’ hopes of cutting their deficit to one possession.

“And he boots it through,” Michaels initially said on the Amazon broadcast, as shared on Twitter by PointsBet Sportsbook. “Oh wait, he hits the upright, no good and it bounces back! Hits the crossbar. So Folk looked like he had it, thought he had it, and the next thing you know it comes up a yard short. And that was a mess, on that series.”

Fellow broadcaster Kirk Herbstreit noted how it would have cut it to a one-possession game, which Michaels humorously followed up with: “I already called it that way, a one possession game, and instead it’s anything but.”

You can listen to Michaels’ call here.

Folk’s miss also wasn’t met fondly by bettors who took the Patriots Over 9.5 first-half points either. Instead, the Patriots went into the intermission trailing 17-7 with Buffalo extending its lead on the second play of the fourth quarter. 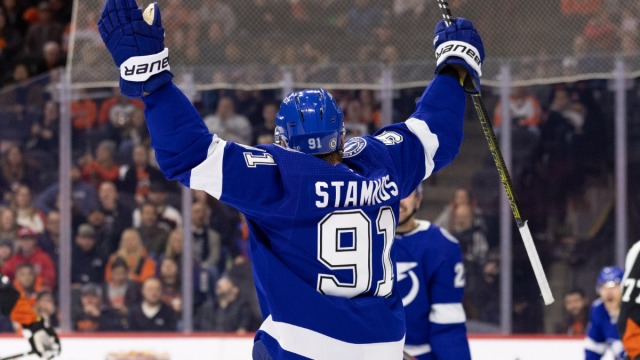 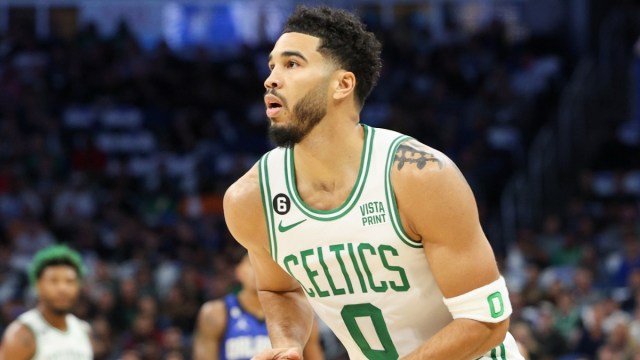