Unfortunately, Barmore is the one enduring a painful campaign in 2022.

The 2021 second-round pick, who was excellent as a rookie defensive lineman, got off to a slow start and has missed half the season due to a nagging knee injury. After being forced from New England’s Week 6 road win over the Cleveland Browns, Barmore was ruled out the next two weeks. However, the Alabama product was listed as questionable for both contests, fueling optimism he’d be ready to go for the Patriots’ post-bye home game against the New York Jets in Week 11.

But Barmore was placed on injured reserve two days before the huge matchup, thus eliminating him for that game and the three thereafter. At the time, Mike Giardi of NFL Media reported that Barmore avoided a major setback but needed extra time to manage swelling in his knee. He’s been spotted in the Patriots locker room in the weeks since, at times sporting a large ice pack on his injured knee.

Well, Barmore is eligible to resume practicing after New England’s Monday night game against the Cardinals in Arizona, but there’s a catch: The Patriots are expected to stay out West to practice ahead of the following Sunday’s road game against the Las Vegas Raiders. So, will Barmore travel with the team this weekend with an eye toward getting back on the field next week?

Bill Belichick was asked that question Wednesday afternoon. He answered with a positive update on the sophomore defensive tackle.

“We won’t make any decision until it’s time to make that decision, but Christian is making good progress,” the Patriots head coach said during a Zoom call. “We’ll evaluate it. We do daily. We see him daily and he’s working hard, making progress. But we’ll see exactly where he is and what he’ll be ready to do and when he’ll be ready to do it. So we’ll talk to the medical and training staff and strength staff: the people that have been working most closely with him, trying to get him ready for that.”

Belichick then acknowledged the trickiness of the upcoming schedule as it relates to Barmore’s return.

“The time frame that the league allows is obviously relevant because we can’t exceed that or we can’t go in front of that,” he said. “But ultimately it comes down to what the player’s physical status is and what he can do. So, that determination will be made by the people that are working with him on that rehab. We’ll see how it goes here at the end of the week.”

The Patriots’ defense largely has done well without Barmore, producing one of the NFL’s most productive pass rushes over the first 11 weeks of the season. Veteran Deatrich Wise and third-year pro Josh Uche have been especially good in providing supplemental pass rush as star Matthew Judon deals with extra attention from opposing offenses.

But it’s been a different story the last couple of weeks, with New England’s pass rush drying up and some of Barmore’s replacements on the defensive line not providing explosive plays. Still, Judon, who racked up an NFL-leading 13.5 sacks in his first 10 games but has zero sacks in the two games since, believes the Patriots have more than enough to pick up the slack while Barmore is sidelined.

“I would love to have Barmore out there,” Judon said after last Thursday night’s ugly home loss to the Buffalo Bills “But don’t discount the people that are out there rushing. Uche played a hell of a game. We have Wise in there. We have (Davon) Godchaux. We have Daniel (Ekuale). We all want Barmore out there, playing and back healthy. But we have some really good players. We have some really good players out there rushing the passer. Uche played a heck of a game. When (Anfernee Jennings is) out there, he does a great job.

If Barmore returns to practice next week, the Patriots then would have 21 days to add him to the active roster. If they fail to do so after that deadline, Barmore would be forced to sit out the remainder of the season.

The latter scenario might prove prudent if New England falls out of playoff contention. It would be awfully hard for the Patriots to qualify for the postseason if they lose Monday’s game in Arizona.

But Barmore is a difference-maker when healthy and would be a useful asset in late-season games against the Bills, Miami Dolphins and Cincinnati Bengals. By this time next week, we should have a better idea of whether he’ll play against the Raiders — and beyond. 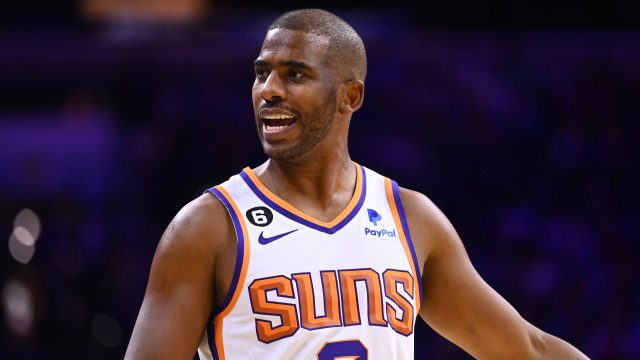 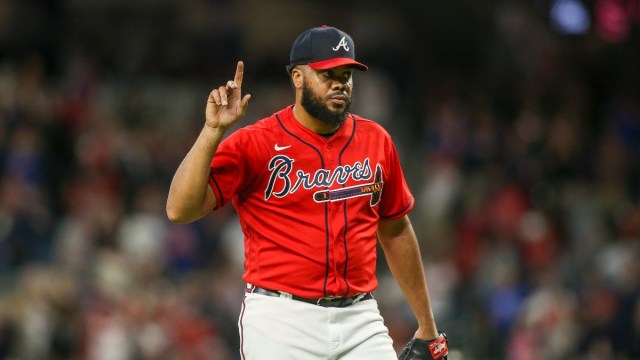