Monday’s game probably has been circled on the calendar of Bruins fans, as well as the team, as Boston will face Bruce Cassidy and the Vegas Golden Knights for the first time.

Cassidy was relieved of his coaching duties with the Bruins in June after taking over as head coach in Feb. 2017. He led the B’s to the playoffs in each of his seasons behind the bench, including Game 7 of the 2019 Stanley Cup Final, but it was decided a change of scenery was necessary for all parties.

The Golden Knights didn’t waste much time in hiring Cassidy as their next head coach and he’s been a welcome addition, leading Vegas to an 18-7-1 record, good for best in the Western Conference.

The Bruins know Monday will be a special night for Cassidy. After all, he was well-liked among the fan base and had a successful run while manning the Boston bench. But at the end of the day, the Bruins see this as a chance to make a statement against one of the NHL’s best teams.

“Appreciative of all the time we had with Butch,” Patrice Bergeron told reporters Monday. “I’m sure it’s going to be a special game for him. For us, obviously we’re playing against the best team in the West, so it’s a big chance for us, and looking forward to having a good game. It’s a great challenge. I think you have to just play the game and execute the system that we have.

“(Cassidy) definitely has a scouting report on pretty much all of us in here, so I’m sure he’s going to be well preparing his team like he always does. But for us, the bottom line is, again, it’s a great team that we’re playing and we know it’s a big challenge, so be ready for that.”

The Golden Knights will be Boston’s biggest test yet. The Bruins look to extend their home winning streak to 15 games, but Cassidy’s team has a league-leading 23 points on the road.

Puck drop from TD Garden is set for 7 p.m. ET in what is sure to be an entertaining game. 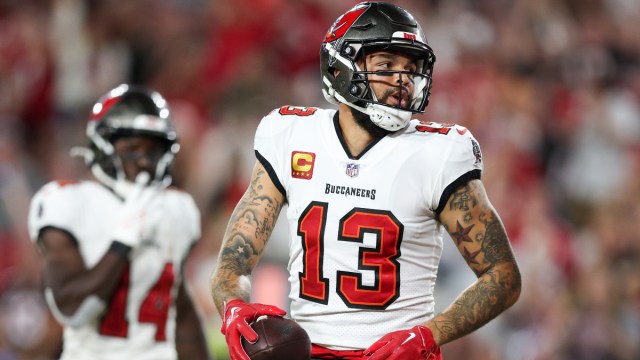 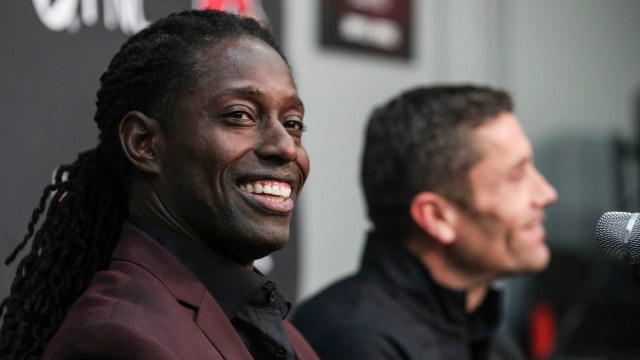