The status of Jaylen Brown was in doubt until about 90 minutes before tipoff against the Miami Heat on Wednesday when the Boston Celtics announced the star guard would be available to play.

Brown, who sat out Monday’s blowout win over the Charlotte Hornets due to a neck injury, didn’t seem hindered by the ailment, playing 28 minutes and netting 26 points to go along with seven rebounds and five assists as the Celtics toppled the Heat, 134-121, at TD Garden.

Despite the solid performance, Brown didn’t convey following the contest that he feels like he is 100% healthy.

“It’s still a little tight but it felt good tonight, tolerable enough to play tonight,” Brown told reporters, as seen on NBC Sports Boston postgame coverage. “So, I’m going to try to play as many games as I can this season. It felt all right, but still getting better.”

Brown wasn’t exactly sure how he sustained the injury, but he discussed how it impacted him, which given the details the 26-year-old revealed, made it surprising he only sat out one game.

“I have no idea. Just in the middle of the game I think,” said Brown, who prior to suiting up against the Heat played Sunday versus the Washington Wizards. “I might have jerked in a direction, and I guess they kind of describe it like a whiplash situation and it just like locked everything up. I couldn’t really turn my head for a day or two, but I’m feeling a little bit better now.”

How Brown’s neck responds after a full game played remains to be seen as his health will be worth monitoring as the Celtics try to improve on their NBA-best 18-4 record when they take on the Heat again Friday at TD Garden. Tipoff is scheduled for 7:30 p.m. ET. 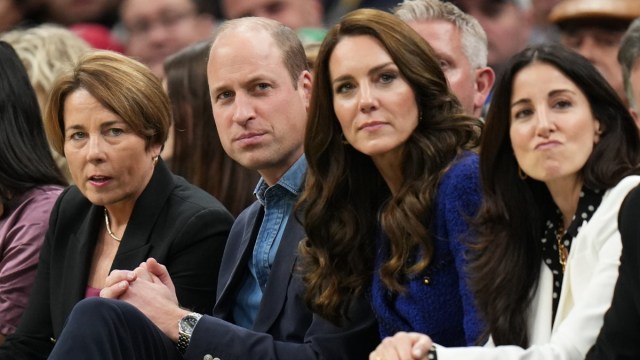 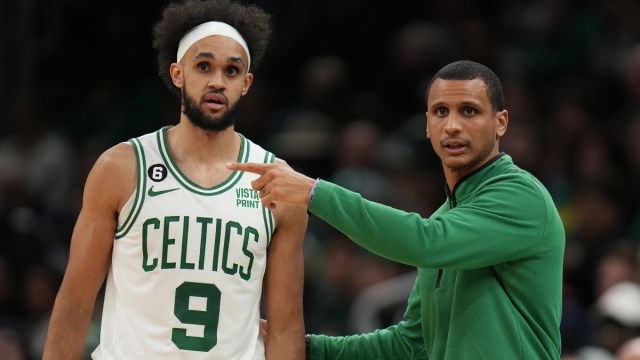