Brazil soccer legend Pelé died at the age of 82 on Thursday. His agent Joe Fraga confirmed his death, per ESPN via the Associated Press.

Pelé has undergone treatment for colon cancer since 2021. He had been hospitalized for the past month with multiple ailments.

“All that we are is thanks to you,” his daughter Kely Nascimento wrote on Instagram. “We love you endlessly. Rest in peace.”

Pelé won a record three World Cups and became one of the most popular figures in soccer in the 20th century. He largely is credited with connecting the phrase “the beautiful game” with soccer.

Pelé is the joint-top goal scorer for Brazil with 77 goals in 92 games. Neymar reached the mark in 124 games and likely is to surpass the record in his next international match.

He achieved success and set multiple records in his club career with Santos from 1956-1974. He is the club’s all-time leader in goals with 643 in 659 games. Pelé led Santos to the 1962 and 1963 Copa Libertadores, and his popularity with the team led Santos to go on tours around the world.

He widely is credited as one of the pioneers of soccer in the United States when he played with the New York Cosmos from 1975-1977.

Boston Celtics star Jaylen Brown was among many athletes and fans who honored Pelé on Twitter on Thursday.

“Rest In Peace to a legend,” Brown wrote. “Today we celebrate his legacy! Pelé?s spirit will live forever.”

The Guinness Book of World Records recognizes Pelé to have scored 1,279 goals in 1,363 games, including friendlies. 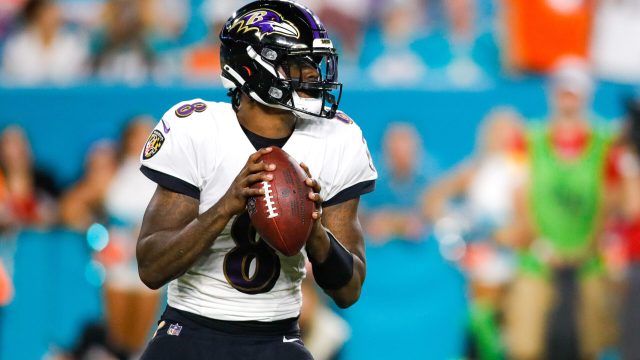 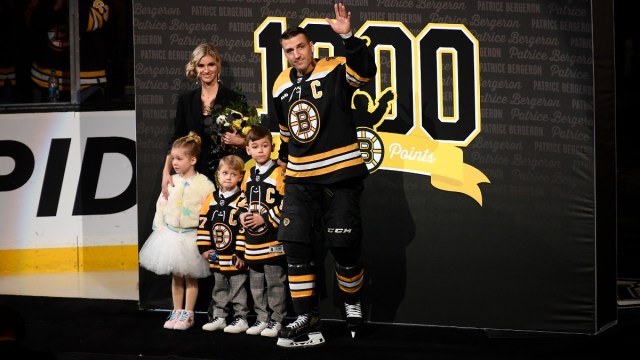