The Boston Celtics left absolutely no doubt who was the better team on the floor Wednesday night as they dismantled the Phoenix Suns, 125-98, at Footprint Center.

With the blowout win, the Celtics improved their NBA-best record to 21-5 while the Suns, who came into the contest tied atop the Western Conference, dropped to 16-9.

ONE BIG TAKEAWAY
The game was billed as the two best teams in their respective conferences, which should have resulted in a competitive affair. But it was anything but that with the Celtics turning the contest into an eye-popping rout.

Boston held a 69-42 halftime advantage and that lead only ballooned in the third quarter as the Celtics continued to pile on to go up by as much as 45 points in the frame.

The Celtics did practically everything right in the outstanding performance. Their offense continued to function on another level while Boston’s defense looks to be returning to the form it displayed last season by forcing 18 turnovers and holding the Suns to 25% (8-for-32) from deep. The Celtics were so dominant that it looked like the Suns quit in the second half.

Joe Mazzulla’s toughest effort now will be keeping the Celtics motivated for the balance of the season. Mazzulla will have to find plenty of sand castle pictures because the Celtics feel ready for the playoffs now.

STARS OF THE GAME
— Jayson Tatum led the Celtics in scoring with 25 points as he hit nine of his 19 shots. The superstar also had five rebounds, two assists and two steals.

— Grant Williams had a perfect shooting night, hitting all six of his attempts from the floor for 14 points. He also grabbed six rebounds to be a key contributor for the Celtics.

— Malcolm Brogdon somewhat ignited Boston’s blowout when he sparked a 10-2 run late in the first quarter — scoring eight of those points — to turn a four-point lead late into a permanent double-digit advantage. Brogdon finished with 16 points on 7-for-9 shooting and dished out five assists.

WAGER WATCH
Blake Griffin earned the start with Al Horford out due to health and safety protocols and some defensive play from the longtime veteran was good news for bettors. DraftKings Sportsbook set the odds of Griffin recording a block at +225, which he notched in the first half. A $100 wager on this prop bet would have yielded a total of $225.

UP NEXT
The Celtics play the fourth contest of their six-game road trip Saturday and it’s a rematch of this past June’s NBA Finals. The Celtics and Warriors meet for the first time since Golden State won the NBA crown as tipoff is scheduled for 8:30 p.m. ET at Chase Center. 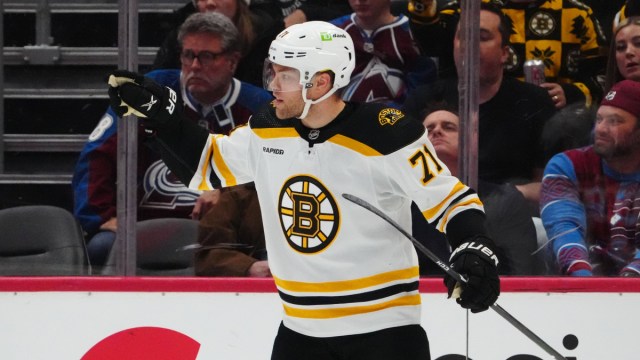 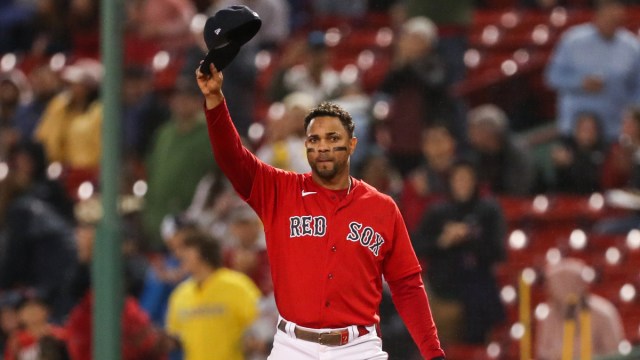