The interest train rolls on for the Boston Red Sox, and this time it’s certified by chief baseball officer Chaim Bloom.

Bloom confirmed Tuesday when speaking with reporters at the winter meetings that the Red Sox are interested in bringing back catcher Christian Vázquez, who the club traded away at this year’s trade deadline to the Houston Astros for two prospects.

Boston already has catchers Reese McGuire and Connor Wong on its 40-man roster, but that wouldn’t necessarily deter Bloom from having the Red Sox reunite with Vázquez.

“We have good options at that position,” Bloom told reporters, per The Boston Globe’s Alex Speier. “We should always be looking to get better everywhere.”

Vázquez spent seven-plus seasons with the Red Sox and was a respected leader in the clubhouse. And the idea of him coming back to the team that he started his major league career with isn’t all that far-fetched. After being traded away from Boston, Vázquez left open the door of returning in free agency.

But if the Red Sox want Vázquez back behind the dish, they’ll have to contend with several other teams for the 32-year-old’s services. The Chicago Cubs, St. Louis Cardinals, San Diego Padres, Cleveland Guardians and Houston Astros reportedly are all interested in Vázquez.

The eight-year pro hit .274 with nine home runs and 52 RBIs between the Red Sox and Astros last regular season before Vázquez went on to win his second World Series title, this time with Houston.

But even with Boston flirting with the idea of Vázquez being back in a Red Sox uniform, there are probably more pressing matters for the organization as Xander Bogaerts remains a top priority and the club tries to land an elusive starting pitcher. 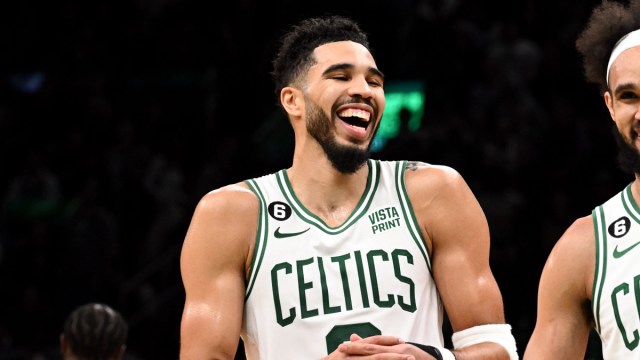 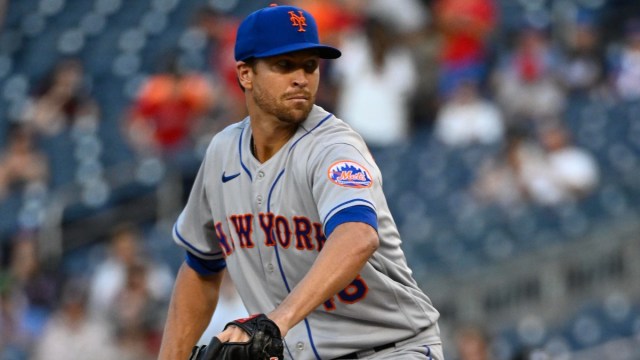