There’s nothing like some good old fashioned beef. Especially when it isn’t old fashioned at all and seemingly comes out of nowhere. That was the case this week when a flame was sparked between the Cincinnati Bengals and Kansas City Chiefs.

It would be easy to assume that any bad blood formed between the Bengals and Chiefs would come off the back of the 2022 AFC Championship Game, when Cincinnati upset Kansas City en route to its first Super Bowl appearance in 33 years. Well… it sort of did, but the main culprit in this story is Justin Reid — who was still a member of the Houston Texans when that game was played.

So what exactly happened? Here’s the story.

Reid was asked this week what he would have done differently against the Bengals had he been a member of the Chiefs for that AFC Championship game. His response was a tad bit aggressive, saying he would lock up Tee Higgins this time around. At least that’s what everyone thought he said.

Reid responded to a video of himself very clearly saying he would “lock up” someone by the name of Higgins, with a hilarious correction.

“(To be honest), I meant Hayden Hurst for the man matchups. Nonetheless, any and everybody still getting locked up,” Reid tweeted Wednesday.

That response drew the ire of Higgins and Hurst’s teammate Ja’Marr Chase, who will be making his return to the field this weekend against the Chiefs.

“Let’s put some money on it big time,” Chase responded with a tweet of his own, before not so subtly calling Reid a name.

As if an AFC Championship rematch needed any added juice, Reid and Chase provided some that will certainly have more fans tuning in. The Chiefs and Bengals face off Sunday at 4:25 p.m. ET. 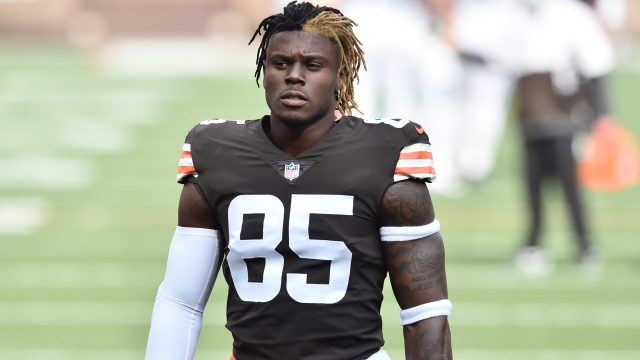 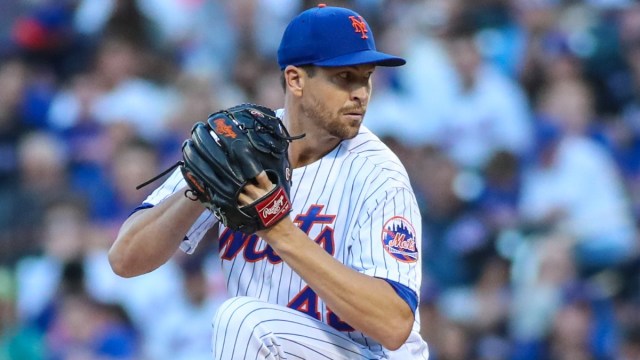