The Chicago Cubs have made their first splash signing of Major League Baseball’s free agency period, and manager David Ross had a priceless moment in his reaction.

The Cubs reportedly agreed to terms with Cody Bellinger on Tuesday, signing the former National League MVP to a one-year, $17.5 million contract. Funny enough, Chicago’s manager — former Red Sox catcher and 2013 World Series champion David Ross — was on live television when the deal was reported. Live television and a combination of excitement/confusion aren’t a great mix.

“Really? Nice,” Ross said, appearing on MLB Network’s “Intentional Talk” with Kevin Millar and Stephen Nelson. “Did that really (just happen)? Nice! You guys are in the know, (expletive)!

“I can’t say that. How did our media people let me on this show?”

Ross, also known as Grandpa Rossy to his former Cubs teammates, has never been shy to share his personality. Tuesday was no different in that sense, leading to a great moment for baseball fans.

The move to bring in Bellinger is welcomed by Cubs fans, who are seeing their team go out and spend some money for the first time in a while. The newfound strategy comes as Chicago reportedly has made longtime Red Sox shortstop Xander Bogaerts its top priority. Reinforcements are needed for Ross’ squad, who finished 74-88 in 2022 and have gone 179-205 in his three seasons at the helm. 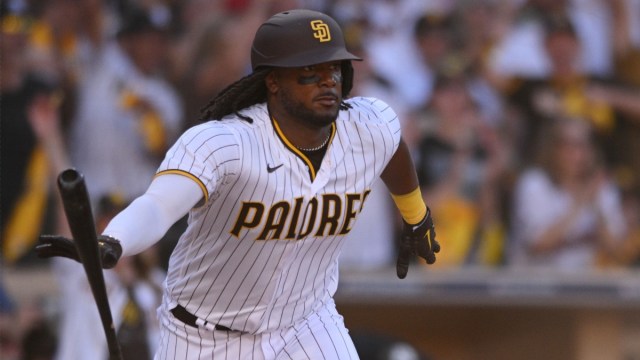 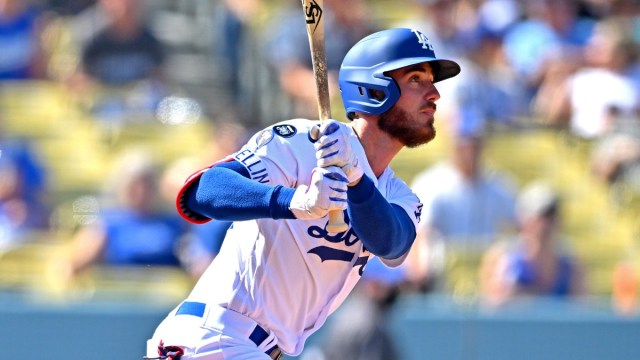