The Boston Celtics have high expectations of themselves. That is never a bad thing, especially when you consider the circumstances in which those expectations have stemmed from.

The Celtics got back on track with a win over the Brooklyn Nets on Sunday at Barclays Center. Though it was far from pretty, Boston’s ability to bounce back from another loss should be viewed as a positive thing no matter what it took, right?

Boston scored 103 points on Sunday, marking the first time they’ve failed to reach at least 115 points since Nov. 7 against the Memphis Grizzlies. Expecting to reach 115 points every night wouldn’t be fair to most teams, but the Celtics have proven they aren’t most teams this season. Boston entered Sunday with an offensive rating of 122.2, which would rank as the best in NBA history if the season ended today. That’s not a bad start, something Celtics interim coach Joe Mazzulla will reluctantly admit.

“It’s good that the expectations are high now,” Mazzulla said, per NBC Sports Boston. “Our guys are continuing to play hard. I’ve got to be better during the game of managing our spacing, managing certain actions to get easier opportunities for our guys. I thought our guys did a great job of managing the offensive game by making the right play at the rim.”

Looking at the team as a whole, one may not even agree that the Celtics offense deserves any flak for their performance. When looking at Tatum’s section of the box score, they may reverse course.

“I’m just glad we won,” Tatum said. “Nine turnovers, that’s ridiculous. Some of them I was just throwing that (expletive) out of bounds… The bright side is (I had) nine turnovers and we won. I would have felt terrible if we had lost the game. But, I obviously can’t do that often, or anymore, and expect us to win.”

Tatum obviously got his numbers in the end, finishing with 29 points, 11 rebounds and four steals — but the nine turnovers number is one that may bring up bad memories of the NBA Finals. Luckily, Boston is a long ways away from that point. The focus now is on getting healthy and continuing their sustained success since opening up the season. 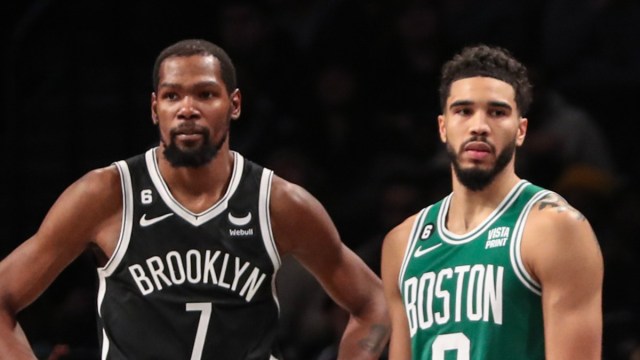 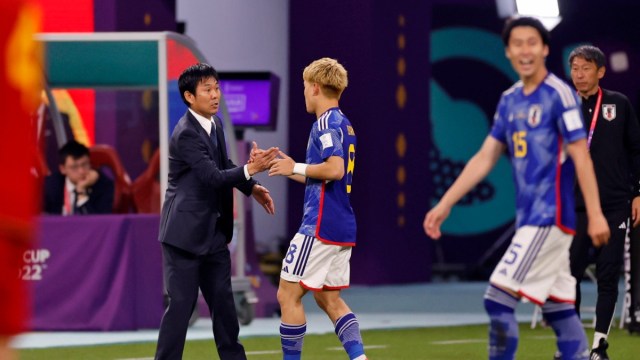