The National Baseball Hall of Fame will soon have a new member, though it isn’t one of the former Boston Red Sox pitchers who were on the ballot.

The “Contemporary Era Committee” casted their ballots Sunday, electing outfielder Fred McGriff into Cooperstown. McGriff was the only one of eight players on the Contemporary Era ballot to make the cut Sunday, earning a unanimous selection with 16 votes. Former Red Sox pitchers Roger Clemens and Curt Schilling were among those who fell short of the twelve votes needed for induction. That group also included Barry Bonds, Don Mattingly, Dale Murphy, Albert Belle and Rafael Palmeiro.

McGriff spent the maximum 10 years on the BBWAA’s Hall of Fame ballot from 2010-19 and topped out at 39.8% of the vote in 2019 before being taken off. Seventy-five percent is needed for induction. Despite having his highest number fall well short of others who were on the Contemporary Era ballot, McGriff was chosen for enshrinement this time around.

The reason for that is fairly simple, he didn’t have any external factors weighing him down. Clemens, Bonds and Palmeiro were all named on the Mitchell Report in 2007, while Belle and Schilling have dealt with off-the-field factors that are seemingly preventing them from moving forward toward induction.

Of the players listed outside of McGriff — Bonds, Clemens and Schilling have been closest to enshrinement. Schilling received 71.1% of the votes in 2021, falling 19 votes short of induction, while Bonds (66%) and Clemens (65.2%) topped out on the 2022 ballot — their last. Schilling will not be eligible for enshrinement again until 2026. 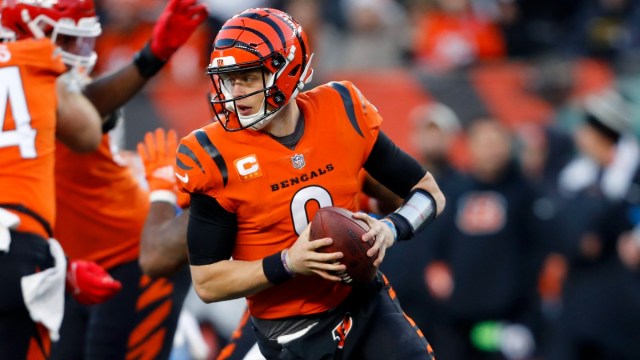 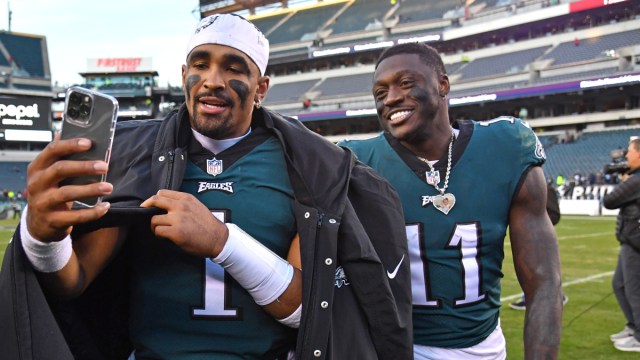