FOXBORO, Mass. — Bill Belichick saw Vance Joseph’s clear shot at Matt Patricia and the Patriots’ offense. But he declined to offer a retort.

Joseph, the Arizona Cardinals’ defensive coordinator, told reporters Thursday that New England’s offensive operation looks “like a defensive guy’s calling offense.” He said the Patriots’ passing game under Patricia — a former DC who’s calling offensive plays for the first time in his career — is “very conservative” and utilizes “a ton of screens.” To Joseph, Patricia’s overarching philosophy is to “not turn the ball over” and “get four yards a play” — an approach multiple New England players griped about last week.

Belichick was asked Friday for his response to those comments.

“Yeah, I don’t know,” the Patriots head coach replied. “Whatever he said, he said, so ask him about it.”

Asked whether a more conservative offensive mindset can succeed in today’s NFL, Belichick pointed to the importance of limiting turnovers. The Patriots have gone three straight games without a turnover and four straight without an interception after struggling in those areas early in the season.

“I can’t think of any offensive coach that I have ever talked to that has been in favor of turning the ball over,” Belichick said. “So start with that. And every coach who’s involved in offense is always in favor of scoring points. So, score points and don’t turn the ball over — that’s a good place to start. Then there’s a lot of things that come after that.

“In the end, I doubt if you could tell me what the record of time of possession is this year in the league, right? You wouldn’t be able to tell me these teams had ‘X’ time of possession, they won, they lost. That’s not really a (factor). Turnovers, points — those are the two at the top of the list.”

The “points” aspect remains an issue for these Patriots. They’ve scored just five offensive touchdowns over their last five games and have been god-awful at finishing drives, tying the Denver Broncos for the worst red-zone conversion rate in the NFL this season. New England is 0-for-6 in red-zone visits since its Week 10 bye.

The Patriots will have an opportunity to make a statement against Joseph’s defense when they visit the 4-8 Cardinals this week on “Monday Night Football.” Arizona ranks 31st in the NFL in points allowed per game and dead last in red-zone defense. 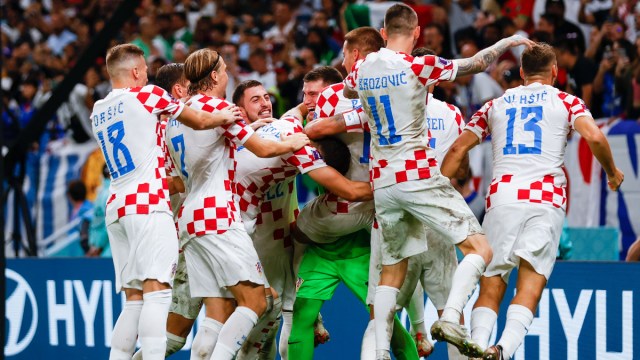 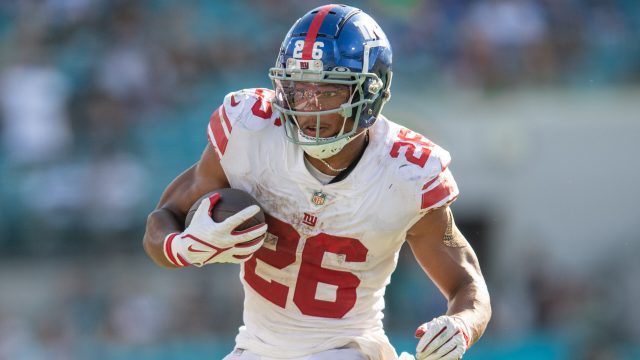