The Penguins announced Wednesday Kris Letang would be out indefinitely after suffering a stroke Monday.

The 35-year-old suffered a stroke in 2014 and missed over two months. Pittsburgh said the defenseman was not “experiencing any lasting effects” and “will continue to undergo a series of tests over the next week.”

The news hit Letang’s teammates hard, and like many in the hockey world, they are wishing the veteran the best.

Penguins coach Mike Sullivan offered an update on Letang, and, with permission from his family, revealed Letang “went for a twirl” on the ice Thursday morning, per Shelly Anderson of Pittsburgh Hockey Now. Sullivan noted it was more for the two-time Stanley Cup champion’s “peace of mind,” and the 35-year-old has not been cleared for hockey activities.

The Penguins revealed there will not be another update on the two-time All-Star until the testing is complete, but it’s nice for NHL fans to receive good news on Letang. 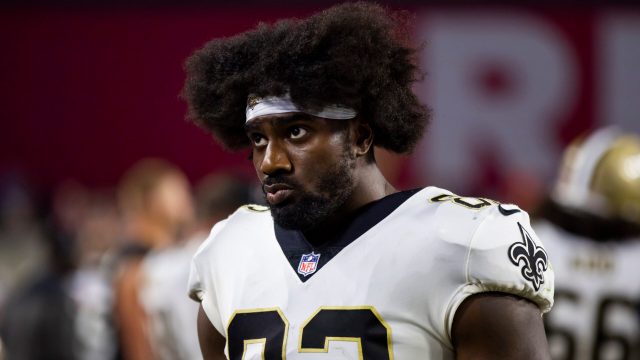 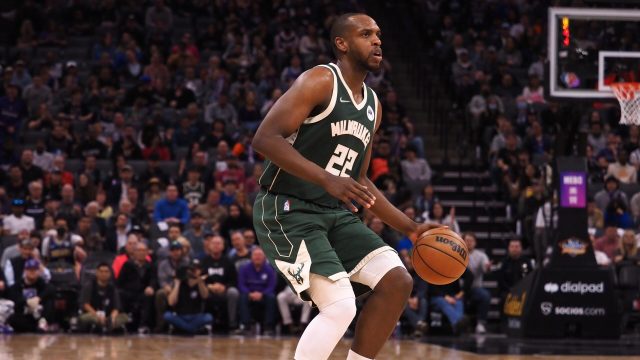