Jacob deGrom is arguably the best pitcher in Major League Baseball — when healthy.

Not just good. Or even great. Like, historically excellent. And for that reason, the two-time National League Cy Young Award winner almost certainly will have several interested teams this offseason as he navigates free agency after spending the last nine seasons with the New York Mets.

The problem? Well, it’s those pesky injuries, which limited deGrom to just 38 starts (224 1/3 innings) over the last three seasons combined. Plus, he’s no spring chicken, turning 35 next June.

The upside is tantalizing, sure. But how many organizations, aside from the Mets, are both able and willing to offer a multiyear contract that could exceed $40 million annually? It’ll be a fascinating storyline to watch this winter, much like Justin Verlander’s free agency after locking up the American League Cy Young Award in 2022 at age 39.

We asked members of the NESN Digital team to predict where deGrom will sign this offseason. Many expect the longtime Mets ace to return to the franchise that drafted him in 2010, but others think his days in Queens are over. The responses are below.

Mike Cole: Mets
It appears deGrom has a pretty healthy market, but I do wonder if his age (34) and injury concerns limit his overall earning potential — even with a lot of suitors. If that’s the case, a return to the Mets seems logical, as it’s not like Steve Cohen won’t pay up.

Ricky Doyle: Giants
Many believe the Giants will sign Aaron Judge this offseason. (For proof, check out our Aaron Judge free agency predictions.) But what if they swing and miss on the reigning American League MVP? Maybe San Francisco’s alternate route involves loading up on the pitching side, in which case deGrom has a higher ceiling than any starter available on the open market, albeit with significant risk attached due to his injury history. The Giants, after all, are in jeopardy of losing Carlos Rodón, another free agent, who formed an excellent trio alongside Logan Webb and Alex Cobb last season.

Scott Edwards: Mets
If Steve Cohen can’t keep the 1A to Max Scherzer’s 1B to try and get back to the playoffs this season, then what was the point of throwing all that money around over the last few seasons? deGrom’s injuries are adding up, but he’s still one of the very best in baseball when healthy.

Adam London: Rangers
Texas made big splashes last offseason when it signed Marcus Semien and Corey Seager to rich, long-term deals. Now, the Rangers need to add an ace to stabilize their starting rotation. Who better than deGrom, arguably the best arm available on the market? Texas has the money and should keep pushing its chips toward the middle of the table.

Jason Ounpraseuth: Cardinals
It seems like an end of an era with Albert Pujols and Yadier Molina retiring and Adam Wainwright approaching the end of his career. What better way for the Cardinals to show they’re still a team to be reckoned with than signing deGrom to pair with National League MVP Paul Goldschmidt.

Keagan Stiefel: Padres
I have this weird feeling the Mets are going to use deGrom’s health as an excuse to let him walk, then turn around and sign Justin Verlander to a big-money deal that makes no sense. I don’t have a great sense as to which teams will be willing to dole out huge contracts for pitchers, but the Padres seem to be stockpiling front-line starters, so let’s go with them.

Ben Watanabe: Mets
New York can’t afford to let the defining pitcher of his generation go, regardless of his injury worries. When healthy, he’s the greatest pitcher in the game by a comfortable margin. If deGrom staying put seems rather boring, then let me sprinkle in this nugget: What if he’s not the only big-name arm the Mets sign this offseason? They’ve reportedly also been in contact with Carlos Rodón and Kodai Senga.

Lauren Willand: Mets
This might be the boring answer, but until there’s reason to think another team is seriously in the hunt for deGrom, I’m inclined to believe the Mets will bring him back. 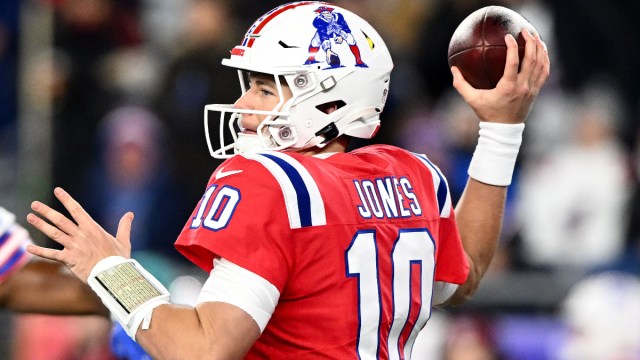 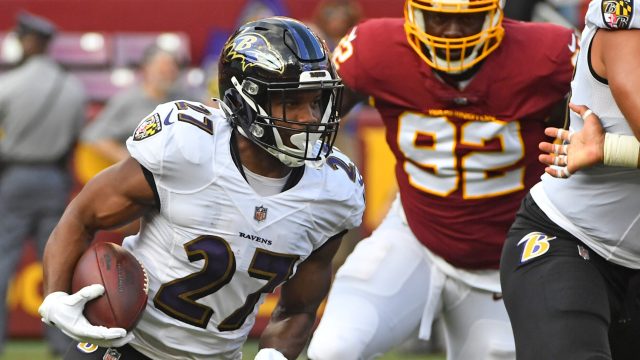