The Boston Bruins have an extended break between games, which presented the perfect opportunity to take in some football.

The NHL’s best team enjoyed their Thursday off day by attending the New England Patriots’ pivotal AFC East matchup against the Buffalo Bills. Bruins coach Jim Montgomery, who has led Boston to a 19-3 start in his first season as head coach, was joined by his sons, goaltender Jeremy Swayman and defensemen Matt Grzelcyk and Derek Forbort.

“Shoutout to all the Patriots fans out there,” Montgomery said. “Coach Montgomery and the B’s here with the boys, rooting on the Pats versus the Bills. Go Pats!”

Montgomery and the Bruins weren’t the only special guests at Gillette Stadium on Thursday, however. Former Patriots wideout Deion Branch, cornerback Jason McCourty and offensive lineman Matt Light were all in attendance as well.

The Bruins won’t return to the ice until Saturday, when they host the defending Stanley Cup champion Colorado Avalanche at TD Garden. Puck drop is scheduled for 7 p.m. ET. You can catch full coverage, including an hour of pre and postgame, live on NESN. 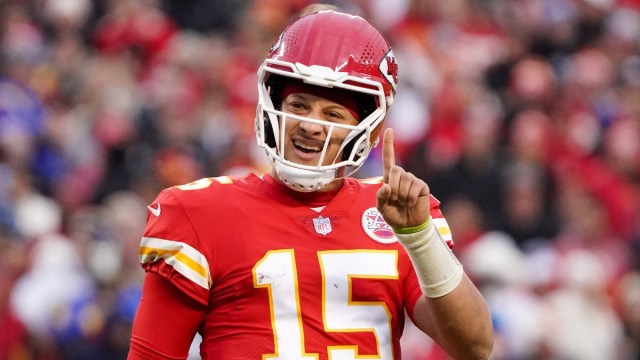 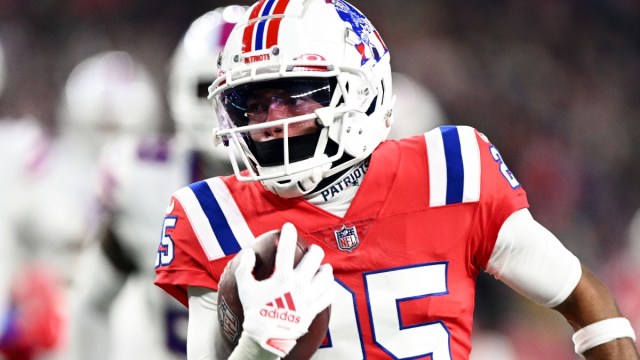