BOSTON — Since Derrick White kicked off year two with the Boston Celtics, the veteran guard has seen a noticeable increase in responsibility as opposed to his initial role with the team last season.

Through 22 games played, White has started in 17. While White joined the Celtics for the latter portion of the 2021-22 campaign, he only made four starts in 24 contests for Boston.

As a result, the move to play White in the starting lineup on a night-to-night basis has paid dividends for the Celtics, who enter their Friday night matchup against the Miami Heat with a five-game winning streak on the line.

Interim head coach Joe Mazzulla spoke with reporters before the start of the game, further explaining the reasoning behind the move to use White in the Celtics’ starting lineup more consistently.

“I just thought it maximized our roster and maximized our ability to utilize our depth,” Mazzulla said. “And I thought Derrick was a good piece for our team and giving him the confidence to play alongside the other guys. … It allows us to be, just versatile. So when you go and start somebody else, we can play a little bit bigger and do different things. So I thought it was the best for our team’s roster.”

Mazzulla added: “He’s a great teammate, so people really like playing with him. He’s got a humility about him, to just kind of take what comes at him on and off the court. I think he’s done a great job of earning the respect of his teammates.”

Mazzulla has given White the nod to start in 17 games thus far, the Celtics have proceeded to go 14-3 in those games.

White has averaged 11.9 points, 3.4 assists and three rebounds this season while shooting 50.4% from the field, 47.4% from beyond the arc and 83.9% from the charity stripe. The 28-year-old has delivered 15-plus points for the Celtics on at least 54% shooting from the field in his last four consecutive games. 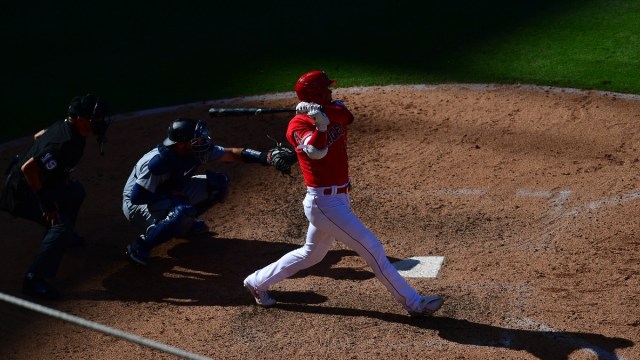 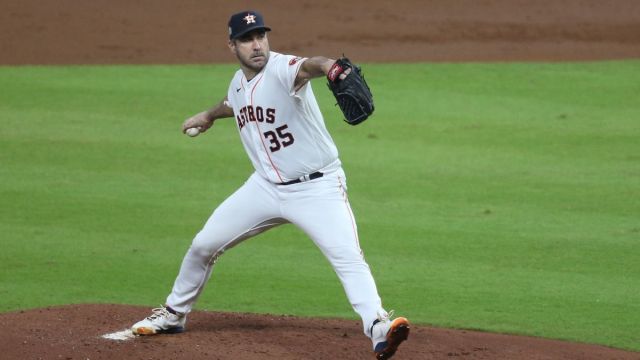