The Patriots’ offensive players need to perform better, the typically upbeat wideout said. The receivers need to pull down more contested catches. Quarterback Mac Jones needs to fit his passes into those tight windows. The offensive line needs to protect Jones better and give him the time he needs to throw.

Bourne directly calling out New England’s O-line raised eyebrows. It’s rare for a player to single out another position group for its poor performance. But not as rare as the comments that came later in his media session.

Speaking with reporters in front of his locker, Bourne blamed “scheme” for the Patriots’ ongoing struggles on third down — a direct shot at offensive play-caller Matt Patricia.

“But as we all could see, they had, what, 30 first downs? And we only had eight. So something they were doing against us was working, and something we were doing against them wasn’t working. It’s just about figuring it out each week. We’ve still got life, but we need to hurry up and figure it out.”

The Patriots went 3-for-12 on third down against Buffalo, with two of those conversions coming on their final possession. That came on the heels of a 3-for-10 showing last week in Minnesota that helped derailed an otherwise encouraging offensive showing against the Vikings. Entering Thursday night, New England ranked 25th in the NFL in third-down conversion percentage, repeatedly sputtering in gotta-have-it situations.

The Patriots have regressed, often sharply, in nearly every offensive category this season under Patricia, the de facto replacement for longtime coordinator Josh McDaniels who is calling offensive plays for the first time.

Bourne also said the Patriots should have been more aggressive early in the second half. Their lone third-quarter drive opened with four positive running plays, followed by a run that was blown up in the backfield, a near-interception by Jones, a short completion to wide receiver Jakobi Meyers and a punt on fourth-and-9 from the Buffalo 44.

“That’s funny how we were able to move it the last drive,” Bourne said, referring to the 17-play, 60-yard series in the fourth quarter that produced a garbage-time field goal. “I was just saying, like, ‘Man, we need to do that the whole time.’ I don’t know. That’s frustrating. We need to be urgent, for sure. Especially after the half, I feel like we should have been more attacking. But I’ve just got to play.”

He added: “We can attack more, I think. I mean, it’s not my job, so it’s really just me playing the play that’s called.”

The Bills boast one of the NFL’s top defenses, but they were playing without star pass rusher Von Miller and starting safety Micah Hyde and had looked vulnerable in recent weeks. Bourne said the Patriots should have been able to capitalize on those absences. Instead, they scored just one offensive touchdown — a 48-yarder off a screen pass to rookie cornerback Marcus Jones — and did not run a play in Buffalo’s red zone until there were less than four minutes remaining in the game.

Later, after being asked whether the Patriots are receiving the coaching they need, he added:

The Patriots have scored one or zero offensive touchdowns in four of their last five games. They’re still in the AFC playoff mix at 6-6 but have yet to beat a playoff-caliber opponent outside of the Zach Wilson-led New York Jets. 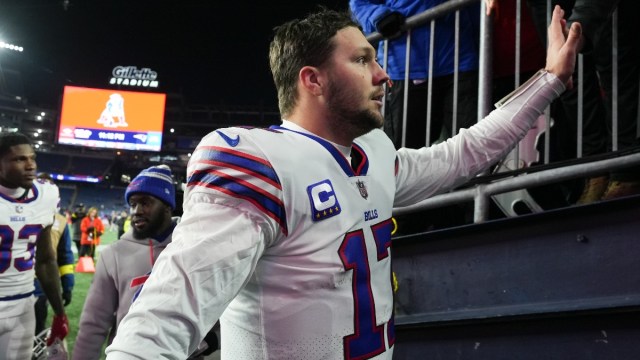 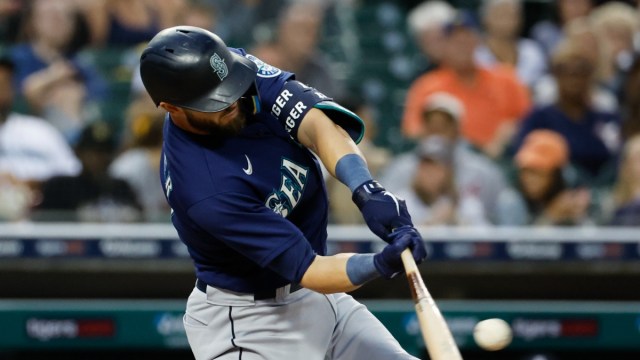