The Patriots face multiple questions heading into the final stretch of the season, specifically their offense.

The offense was so lacking, Mac Jones lashed out at play-caller Matt Patricia. The quarterback downplayed his sideline outburst, but it’s not hard to see why the second-year signal-caller would be so frustrated.

Kirk Herbstreit was on the broadcast for the Bills-Patriots game, and in a cameo appearance on the “Pat McAfee Show” on Friday, after lamenting the lack of talent on the offensive line, he pointed out what struck him about the atmosphere in Gillette Stadium.

You know the thing that really caught me? The booth in New England is really low, like the fans are right there where you’re calling the game. I just felt a sense of acceptance of where they are,” Herbstreit recalled.

“It really shocked me. I’m just so used to watching the Patriots — 20 years of excellence, not just in the NFL, but in all sports. And to see their fan base just kind of like, ‘Pfft. We suck. Whatever, game’s over.’ Early, they were like that.”

The Patriots are 6-6 prior to the kickoff of the full Week 13 slate, which is one game behind the Los Angeles Chargers for the final AFC wild-card spot. New England isn’t entirely out of the playoff picture, but the offense under Patricia leaves a lot to be desired. 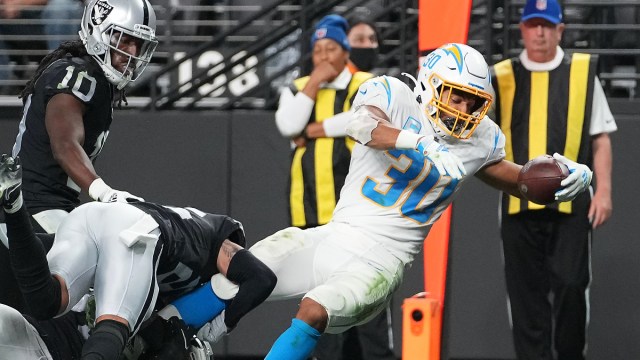 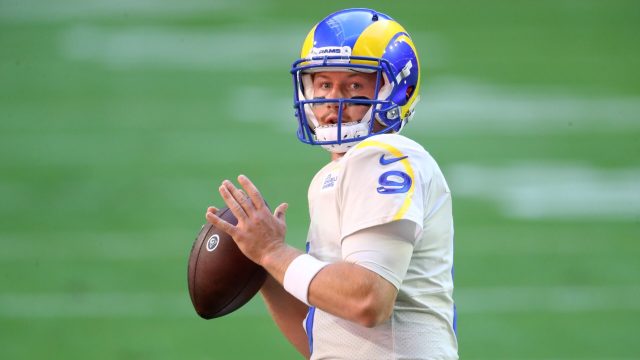