Lionel Messi’s future at Paris Saint-Germain was put to rest after the 35-year-old reportedly agreed to a contract extension.

Le Parisien and Fabrizio Romano reported the deal Wednesday, but a decision on the length of the deal and the salary have not been determined yet. He reportedly is at least determined to stay for one more season in Paris.

Messi, who was fresh off winning his first-ever FIFA World Cup, was rumored to return to his home club Barcelona, and there were growing reports of the Argentinian signing with Inter Miami to play in Major League Soccer.

The leadership at PSG reportedly were determined to retain Messi, just like they are with Kylian Mbappé, who lost to Messi in the 2022 World Cup final and has been linked to his childhood favorite club Real Madrid.

PSG are first in Ligue 1 during the European break for the World Cup — up five points over Lens — and they are prepared to face Bayern Munich in the Round of 16 of the UEFA Champions League on Feb. 14. 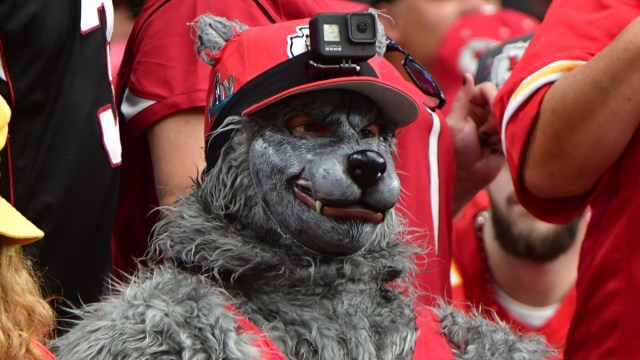 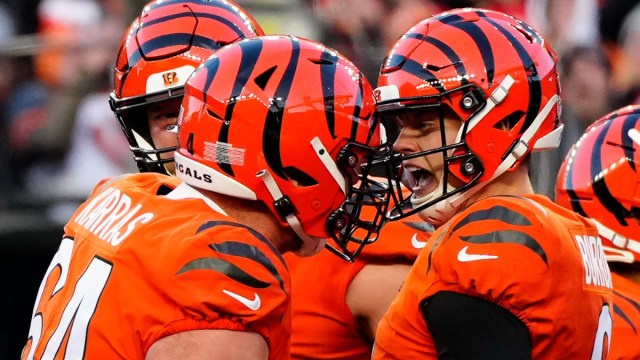