Mac Jones ran his way into the history books Thursday night, and not in a good way.

There were many, many ugly plays for the Patriots in their dispiriting 24-10 home loss to the Bills. One such play occurred during garbage time in the fourth quarter, when Jones and New England’s offense faced a third-and-goal from Buffalo’s 21-yard line.

Despite using seven players to either block or chip Bills pass-rushers, the Patriots allowed immediate pressure on Jones, including unblocked linebacker Boogie Basham. Jones then ran around for 13 seconds before firing a ball incomplete to DeVante Parker in the end zone. And, according to ESPN’s Ed Werder, Jones’ mad scramble set a new record for the Next Gen-stat era.

“Mac Jones scrambled 66.4 yards on his incompletion to DeVante Parker,” Werder tweeted Thursday night. “That’s the most a QB has scrambled on a pass since Next Gen began tracking in 2016.”

And yet, neither of those plays was as deflating as what happened at the end of the first half, when the Patriots displayed poor clock management that baffled even Al Michaels. From start to finish, it was a forgettable night in Foxboro, Mass.

The 6-6 Patriots will look to get back on track when they visit the Arizona Cardinals in the Week 14 edition of “Monday Night Football.” 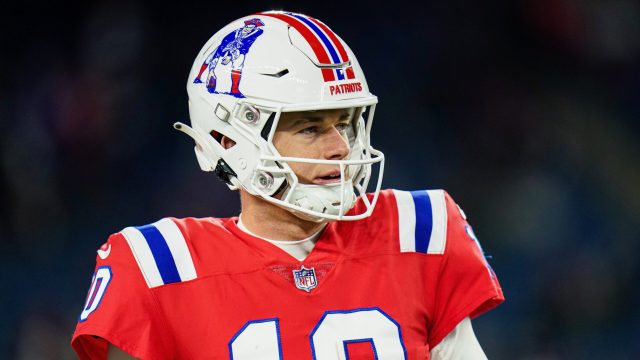 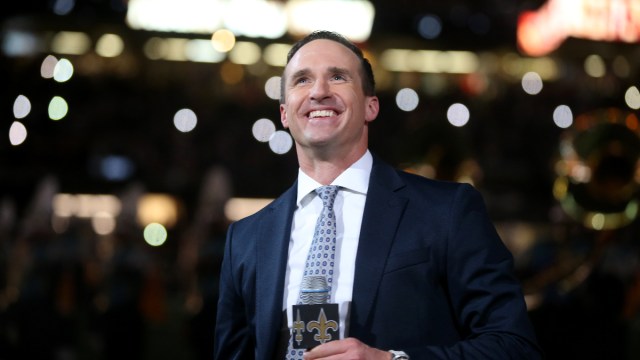